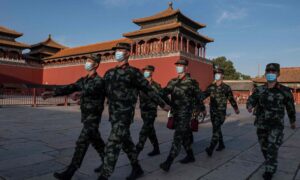 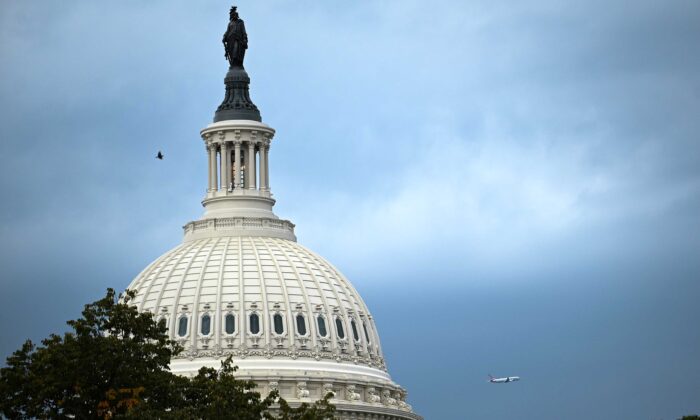 Waller to Join Fed Board as Virus Surge Threatens US Economy

The U.S. Senate on Dec. 3 confirmed Christopher Waller to the Federal Reserve’s Board of Governors, giving him a voice on the central bank’s policy-setting panel at a critical time in the nation’s economic history.

The vote was 48–47, with not a single Democrat supporting him and only one Republican voting against him.

Waller is the St. Louis Fed’s research director and would be the fifth pick of President Donald Trump for the Board of Governors, whose members sit on the U.S. central bank’s policy-setting committee. His term ends in 2030.

The Fed cut interest rates to near zero as the coronavirus spread in March and has promised to keep them there until the labor market has healed and inflation has risen to its 2 percent goal. The Fed is also supporting the economy by buying $120 billion in Treasuries and mortgage-backed securities each month.

It is unclear if Waller will be sworn in before the central bank’s next policy meeting, which starts in 12 days and at which policymakers are expected to discuss possible new guidance for the Fed’s asset purchase program.

Investors have speculated whether the Fed may need to do more as the coronavirus surge across the country appears to be slowing economic growth yet again.

Michelle Bowman, the most recent addition to the Fed’s Board of Governors, was sworn in 11 days after her confirmation vote.

Waller’s current boss, St. Louis Fed President James Bullard, is a big supporter of the central bank’s current easy policy, and is among its more bullish policymakers as far as the economic outlook.

“Chris will be an excellent Fed governor, and I look forward to our new working relationship as well as our continued friendship,” Bullard said in a statement.

Trump had also nominated his former economic adviser Judy Shelton to the Fed board, which has one vacant seat remaining.

But last month she failed to win enough support from the Republican majority in the Senate to move her confirmation forward, likely ending her bid for the spot. No new vote has been scheduled, and nominations don’t carry forward into the new year and the new Congress.

Democrats on Dec. 3 unanimously opposed Waller even though he drew only peripheral attention from senators of either party during his joint confirmation hearing with Shelton earlier this year. Sen. Rand Paul (R-Ky.) was the lone Republican to join the Democrats in their opposition.

When asked at the confirmation hearing what the proper response by the Fed to a crisis ought to be, Waller offered a very conventional response that aligned him broadly with the current Fed leadership’s approach during the pandemic, including cutting interest rates, offering forward guidance on the path of rates, and buying assets to push down longer-term borrowing costs.

And, he added, “you would need some fiscal support,” a key message that Fed policymakers have been driving home in recent weeks and months to lawmakers currently at loggerheads over the size and scope of any new package.

By Ann Saphir and Richard Cowan