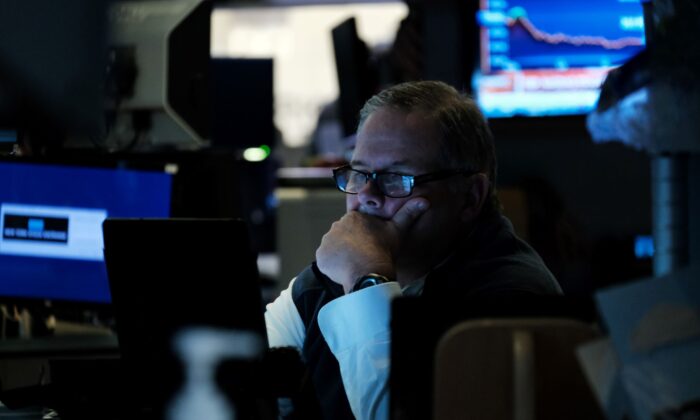 Wall Street Ends Higher on Optimism About US Debt-Ceiling Deal

Wall Street ended higher on Wednesday as investors grew more optimistic that congressional Democrats and Republicans could reach a deal to avert a government debt default.

Top U.S. Senate Republican Mitch McConnell said his party would support an extension of the federal debt ceiling into December. This would head off a historic default that would exact a heavy economic toll.

“McConnell made some dovish comments about temporarily extending the debt ceiling,” said Jay Hatfield, founder and portfolio manager at Infrastructure Capital Advisors. “That’s going to be interpreted in the short-run as positive.”

McConnell’s offer could provide an off-ramp to a months-long standoff between President Joe Biden’s Democrats and McConnell’s Republicans, who had been expected on Wednesday to block a third attempt by Senate Democrats to raise the $28.4 trillion debt ceiling.

Stocks were lower for much of the session after a strong showing of private jobs in September fueled bets the Federal Reserve could start reining in monetary stimulus soon.

“Positive labor market data comes with the implication that the Fed can tighten policy at a quicker pace. But the fact that hiring is up shouldn’t be discounted—it’s definitely a good thing in terms of recovery,” said Mike Loewengart, managing director, investment strategy at E*TRADE Financial.

The more comprehensive non-farm payrolls data is due on Friday. It is expected to cement the case for the Fed’s slowing of asset purchases.

American Airlines Group fell 4.33 percent after Goldman Sachs cut its rating on the carrier to “sell” from “neutral”.

Declining issues outnumbered advancing ones on the NYSE by a 1.31–to–1 ratio; on Nasdaq, a 1.58–to–1 ratio favored decliners.

Volume on U.S. exchanges was 10.6 billion shares, compared with the 11.0 billion average over the last 20 trading days.

By Noel Randewich and Shreyashi Sanyal