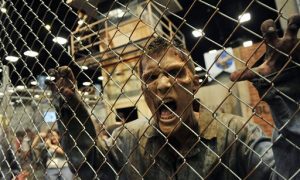 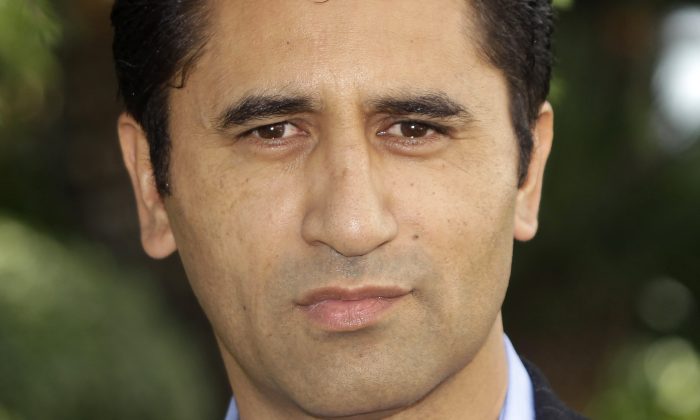 Three actors have been cast for The Walking Dead companion series as a casting call circulating on the Internet has been deemed a hoax.

The companion series will focus on different characters than the main series, as well as a different area of the world.

A purported casting call circulating online pegged the initial filming location as Pennsylvania, but due to the lack of contact details on the call, it has been deemed by many as a hoax.

But it’s been confirmed that three actors have been cast for the upcoming series, which will debut in 2015, including Cliff Curtis of Gang Related fame.

Curtis will play the male lead in the untitled companion series, which is currently a pilot but considered a shoo-in for a series order.

Curtis will play Sean Cabrera, a Latino teacher in his 40s who has a teenage son, Cody, with his ex-wife Andrea Chapman.

The character is described as a good man trying to do right by everyone in his life, reported The Hollywood Reporter.

The female lead–Nancy Tomkins, a single mom and guidance counselor who works at the same school as Sean–is currently testing actresses.

Producers had pegged Anna Torv of Fringe fame as a leading candidate but sources said she’s no longer in the running.

The other confirmed characters cast are Nancy’s teenage son Nick and teenage daughter Ashley. Frank Dillane of Harry Potter and The Half-Blood Prince fame will play Nick while Alycia Debnam Carey of Into the Storm fame will play Ashley, reported Deadline.

Nick has battled a drug problem, it said, while Ashley is ambitious.