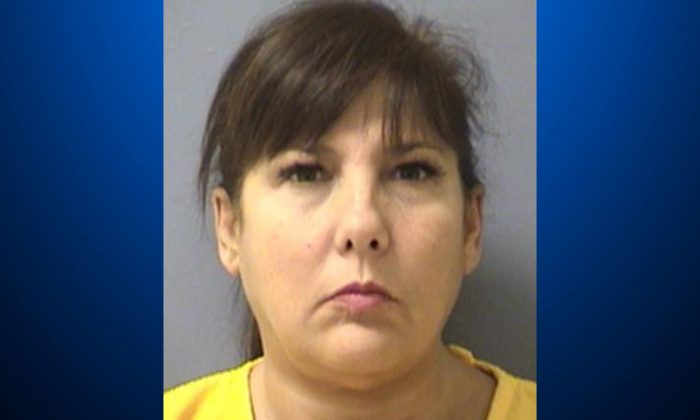 Waitress Accused of Stealing Over $73K From Restaurant in Pennsylvania

A waitress from a local restaurant in Seven Fields, Pennsylvania—turned herself in to police on Thursday, Nov. 9 after she was accused of stealing over $73,000.

During her work as a server, Cook allegedly pocketed tens of thousands of dollars by taking cash payments from customers and ringing them up on the register as gift cards instead.

On the same day Cook turned herself in, Pittsburgh Steelers star Hines Ward, co-owner of the restaurant, issued a statement.

“It’s an unfortunate situation, but I’m grateful that we were able to catch it before it went any farther. I️ give credit to my restaurant partner, Howard Shiller, for handling this matter swiftly and professionally and for taking measures to ensure that things like this never happen again”, read the statement released to WPXI.

Hines and Shiller opened the restaurant two and a half years ago.

Shiller told WPXI that he noticed something suspicious going on.

“We were gaining more gift cards than we sold, so the initial thought is, ‘Oh, the managers are coding these things wrong.’ But a forensic audit revealed something else,” Shiller said.

Cook had no comment. But according to a criminal complaint file that WPXI obtained, Cook admitted to stealing the cash and told police that she had no clue about the exact amount she had taken.

The waitress rung up more than $73,000 in fake sales while she worked at the restaurant for over two years, from August 2015 to October 2017.

“When you have all these employees coming to you going, ‘I can’t believe that happened to you. We love this place; we love working here. We can’t believe she did that.’ And I said, ‘Well, guys, it wasn’t your fault, but it will be fine,’” Shiller said.

Police said the thefts were uncovered after a routine audit, during which Cook was brought in for questioning on Nov. 1, according to CBS Pittsburgh.

All of Cook’s transactions were linked to her employee number, authorities said, revealing how her thefts started small and “greatly increased in the past year.”

Shiller said that luckily guests were not affected in any way by Cook’s alleged crimes.

“Shame on her for cheating her employer,” one customer told CBS.

As of writing on Friday, Nov. 10, Cook is behind bars in Allegheny County on a probation violation stemming from another similar crime she committed years ago.

The owner of the restaurant said he should be able to get his money back through insurance.