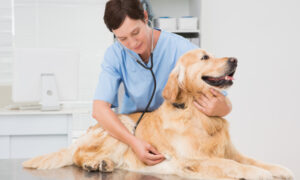 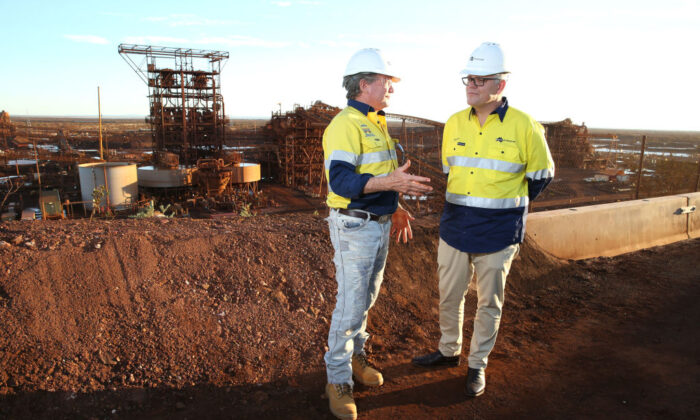 A survey conducted by the Chamber of Commerce and Industry WA (CCIWA) revealed a bidding war has started in the country to secure Australian workers.

Over half of businesses across almost every sector reported having suitable candidates decline job offers due to better wage offers elsewhere.

“The scarcity of skilled workers emerged as the biggest barrier to growth for WA businesses this year, but the rest of Australia is also experiencing acute demand pressures,” CCIWA CEO Chris Rodwell said in a statement.

The mining industry is in a contest with other businesses for workers, such as finance, energy, and administration. Over 80 percent of resource businesses reported losing prospective workers due to being outbid.

As the heart of Australia’s mining industry, WA resource businesses would typically fill job gaps with workers from more populous states or other countries.

However, 16 months of closed international borders have forced the national domestic job market to tighten, lowering WA’s prospect of a “skills raid on the east coast.”

The survey found that of the big states, 63 percent of businesses in New South Wales were struggling to fill a vacant skilled role, followed by Queensland (57 percent) and Victoria (56 percent).

“These results dash WA’s prospects of poaching east coast workers to fill our skills and labour shortages,” Rodwell said. “Only a quarter of WA businesses (28 percent) expect to be able to fill all the critical gaps in their workforce from Australian workers.”

Other sectors, such as manufacturing and construction, recently reached record high levels of growth that could have been higher if they had attracted more skilled workers.

“Employers are having increasing difficulties finding experienced workers as a result of domestic and international border closures—these labour constraints are at levels not seen since September 2007,” ACCI Chief Economist Ross Lambie said in June on the manufacturing industry.

Meanwhile, the motor industry is experiencing its highest skilled labour shortage ever recorded, according to the Motor Trades Association of Australia (MTAA).

“Automotive businesses are doing everything in their power to address skills shortages … But it’s not enough to overcome the gap filled by skilled migration,” MTAA CEO Richard Dudley said in a statement.