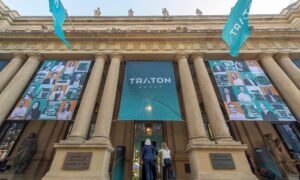 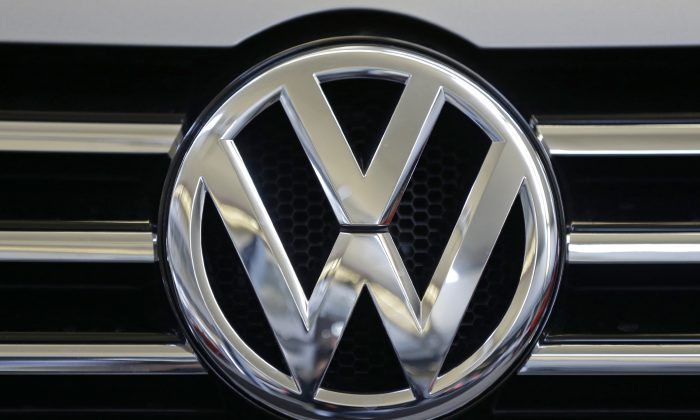 The Volkswagen logo on the grill of a Volkswagen on display in Pittsburgh on Feb. 14, 2013. (AP Photo/Gene J. Puskar)
Companies

The German carmaker’s investment will be in projects across the model range made in Slovakia and will create 2,000 jobs in the coming years, personnel chief Sebastian Krapoth said.

The auto industry, led by Volkswagen and three other car makers, is the backbone of Slovakia’s manufacturing and export sectors.

Skoda had announced on Friday that production of its higher-end model, Superb, would move to Slovakia. The Superb and Passat share the same platform and many parts.

That followed cancellation of plans to source production in Turkey. It also upset unions at Volkswagen’s Czech unit, Skoda Auto, home to the Superb brand over the past two decades.

“Total investments for Bratislava are being planned in the range of 1 billion euros,” Gruenberg told a news conference broadcast live on television. “It is an investment across the entire model range at Volkswagen Slovakia.”

He said the plan will not add overall production capacity at the plant, which made 377,750 cars last year. The plant, which mostly produced top-end models such as the Audi Q7 and Porsche Cayenne, exports more than 99 percent of its output.