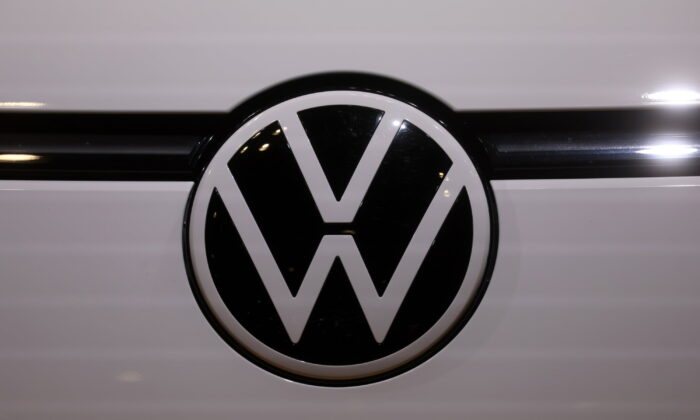 Volkswagen to Develop New Semiconductor With STMicro Amid Chip Crunch

PARIS/BERLIN—Germany’s Volkswagen and Franco-Italian chipmaker STMicroelectronics will co-develop a new semiconductor amid a global microchip crunch that has strained the car industry’s supply chain, the companies said on Wednesday.

The move illustrates how Volkswagen, Europe’s biggest carmaker, is striving to gain greater control over the supply of chips.

It is Volkswagen’s first direct relationship with second- and third-rank semiconductor suppliers, a move executives have hinted at since the chip shortage hit the auto industry in late 2019.

Volkswagen software unit Cariad said in May it would also source system-on-chips from Qualcomm for autonomous driving up to Level 4 standards, in which the car can handle all aspects of driving in most circumstances with no human intervention.

The new deal would not affect this partnership, a Cariad spokesperson said.

Neither party disclosed the financial implications of the deal, which makes STMicroelectronics one of Volkswagen’s top technological partners.

Cariad and STMicro are set to co-design the new chip, which will be part of the Stellar microcontroller family of semiconductors, the companies said in a statement.

Both companies are “moving to agree” that Taiwan Semiconductor Manufacturing Company (TSMC) will manufacture it, the statement said.

“We’re ensuring the production of the exact chips we need for our cars and securing the supply of critical microchips for years to come.”

The global semiconductor shortage has left automakers worldwide unable to service record-full order books with unfinished vehicles clogging up warehouses for months and no clear end in sight.