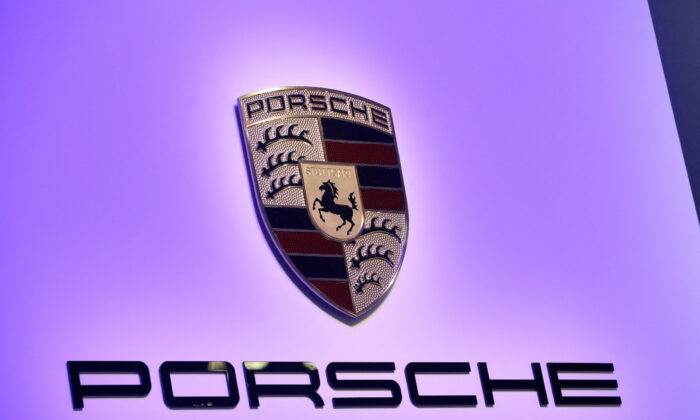 The Porsche logo is seen during the 2020 Porsche 911 Speedster reveal at the 2019 New York International Auto Show in New York, on April 17, 2019. (Brendan McDermid/Reuters)
Companies

MUNICH—Despite market volatility, Volkswagen is still working toward an initial public offering (IPO) for Porsche in the fourth quarter that would give the luxury brand more freedom, the German carmaker’s finance chief said on Wednesday.

“We are optimistic we can pursue this project in the fourth quarter,” Chief Financial Officer Arno Antlitz said at the Reuters Automotive Europe conference in Munich. “Porsche would gain entrepreneurial freedom, we can expect a lot from them.”

He added there was still plenty of investor appetite and capital available for an IPO.

“All the reasons we should pursue that project are still in place,” he said.

Like other major carmakers, world No. 2 Volkswagen is in the middle of an expensive transition to electric vehicles.