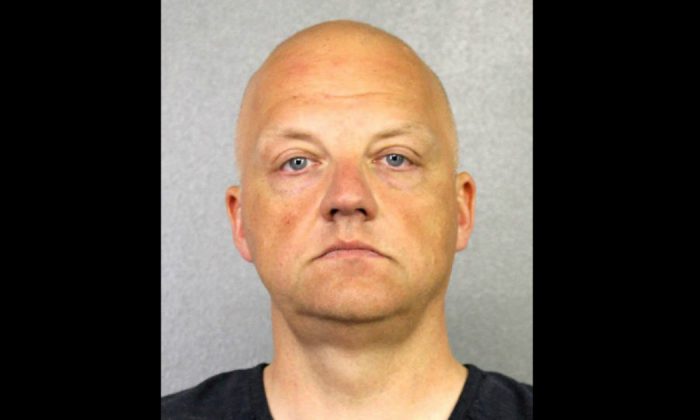 DETROIT–A U.S.-based Volkswagen AG executive who oversaw emissions issues was sentenced to seven years in prison and fined $400,000 by a judge on Wednesday, Dec. 6, for his role in a diesel emissions scandal that has cost the German automaker as much as $30 billion.

The prison sentence and fine for the executive, Oliver Schmidt, were the maximum possible under a plea deal in August the German national made with prosecutors after admitting to charges of conspiring to mislead U.S. regulators and violate clean-air laws.

“It is my opinion that you are a key conspirator in this scheme to defraud the United States,” U.S. District Judge Sean Cox of Detroit told Schmidt in court. “You saw this as your opportunity to shine … and climb the corporate ladder at VW.”

Schmidt read a written statement in court acknowledging his guilt and broke down when discussing his family’s sacrifices on his behalf since his arrest in January.

“I made bad decisions and for that I am sorry,” he said.

U.S. Department of Justice trial attorney Benjamin Singer argued in court that Schmidt was “part of the decision making process” at VW to hide a scheme to fake vehicle emissions results and had opportunities tell regulators the truth.

“Every time he chose to lie,” Singer said.

In March, Volkswagen pleaded guilty to three felony counts under a plea agreement to resolve U.S. charges that it installed secret software in vehicles in order to elude emissions tests.

U.S. prosecutors have charged eight current and former Volkswagen executives. Five of those remain at large.

Volkswagen rebounded from the scandal during the past year. Chief Executive Matthias Mueller last month predicted record deliveries of vehicles for the company this year, and the Volkswagen car brand has said it expects record deliveries for 2017, and raised its midterm profitability outlook.

Schmidt was charged with 11 felony counts and federal prosecutors said he could have faced a maximum of up to 169 years in prison. As part of his guilty plea, prosecutors agreed to drop most of the counts and Schmidt consented to be deported at the end of his prison sentence.

Schmidt was in charge of the company’s environmental and engineering office in Auburn Hills, Michigan, until February 2015, where he oversaw emissions issues.

He returned to Germany the same month where he was told about the existence of the software. According to Schmidt’s guilty plea, later that year he conspired with other executives to avoid disclosing “intentional cheating” by the automaker in a bid to seek regulatory approval for its model 2016 VW 2 liter diesels.

The auto industry is still feeling the repercussions of Volkswagen’s diesel cheating.

Regulators in the U.S. and Europe are investigating other automakers for potential violations of diesel emissions rules.

On Wednesday, German prosecutors said they had begun an initial inquiry into accusations by an environmental group that BMW AG is selling a vehicle that emits up to seven times the allowed levels of smog-forming nitrogen oxides.