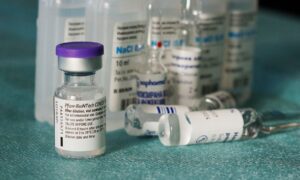 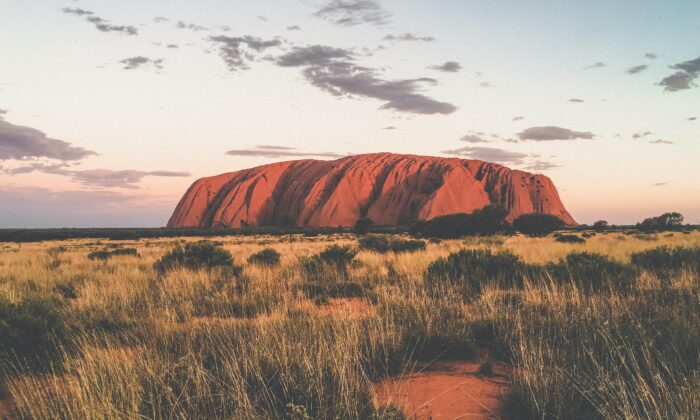 The Northern Territory (NT) has recorded two new cases of the Chinese Communist Party (CCP) virus in its second day of lockdown, raising its total to six after an infected man joined 900 staff at the Granites gold mine on June 18.

The man had travelled for work after it is believed he was infected following quarantine at a Brisbane hotel, with four confirmed cases on June 27 launching Darwin and Palmerston into a 48-hour lockdown effective 1 p.m. the same day.

“We’ve gone up to six cases,” she told ABC radio.

“It is moving quite quickly, and that number is likely to rise today. We’ve said to Territorians to be prepared for that.”

NT Chief Health Officer Dr Hugh Heggie had earlier said that a difficult contact tracing task was underway with many FIFO workers travelling to other states.

“Due to the nature of the positive case being located at a fly-in, fly-out mine site, there are a large number of close contacts that have been identified, and a major contact tracing mission is underway,” Heggie said in a media release.

Five of the cases have been traced; three remained in the Northern Territory, one had travelled to New South Wales, and one to Queensland. It is unknown how the sixth case is linked to the cluster.

Following lockdown measures, Chief Minister Michael Gunner announced a Territory Small Business Lockdown Payment for those impacted by the lockdown, offering $1,000 to small businesses that either ceased trading or suffered a revenue loss of at least 50 percent.

“We will always do whatever it takes to keep Territorians safe. That’s why we need this lockdown—to pause everything while we get on top of the outbreak,” Gunner said in a media release.

“This lockdown is necessary, but I know it hurts as well. It is going to be especially hard for our small business owners who have had to shut down to help keep the rest of us safe.”