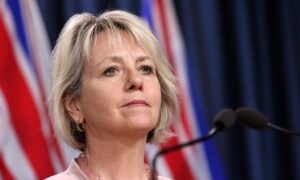 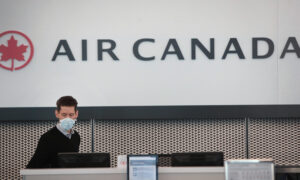 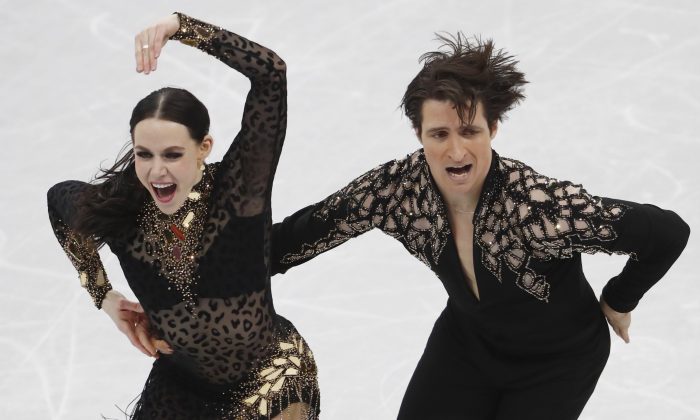 Canada’s Tessa Virtue and Scott Moir made a perfect start in their bid to add another Olympic medal to the four they already possess by breaking their own ice dance short program world record to skate ahead of the field on Monday.

The pair have tasted defeat just once since coming out of retirement in late 2016, when a loss to France’s Gabriella Papadakis and Guillaume Cizeron at the Nagoya Grand Prix Final last December was enough to make them tweak their programme.

Virtue and Moir, who are competing in their last Olympics and played a key role in Canada’s team trophy gold last week, scored 83.67 points for their sizzling Latin-themed routine, breaking their previous record mark of 82.68.

They edged out their French rivals, whose stellar skate had the audience clapping along to the Ed Sheeran soundtrack that accompanied their dance, by less than two points with Papadakis and Cizeron awarded 81.93 by the judges.

Papadakis was hit by a wardrobe malfunction in her costume at the start of her Olympic short dance program that threatened to bring the whole thing down.

Though the two managed to complete their routine, it was obvious that Papadakis was struggling to keep her dress up, while Cizeron also did his best to ensure it did not slip further.