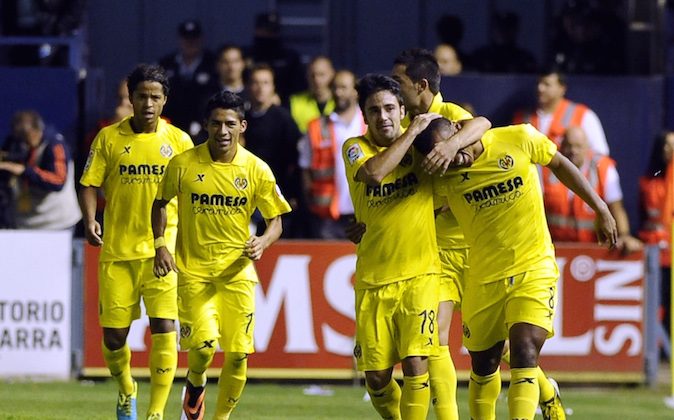 The game will also air on beIN Sports en Español in the United States.

Villarreal have won 1, drawn 1, and loss 3 of their last five matches (LDWLL).

Athletic Club have won 2, drawn 2, and loss 1 of their last five matches (DWWLD).

A draw looks to be on the cards.