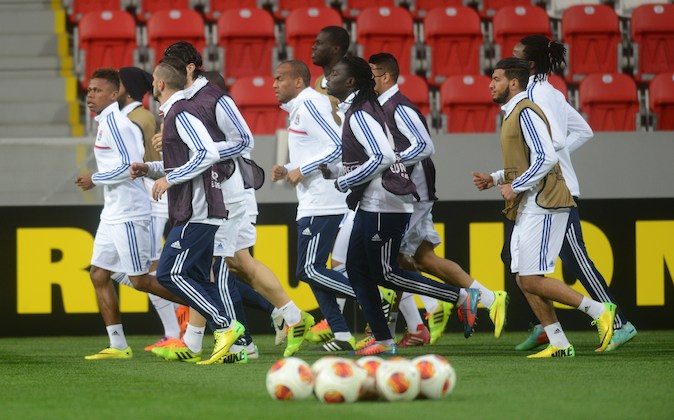 The game will be broadcast on ČT Sport in Czech Republic.

The game will also air on W9 in France.

In the United States, the game will be shown on ESPN3.

Plzen have won 2, drawn 1, and loss 2 of their last five fixtures (LWDWL).

Lyon are favorites to win this match.