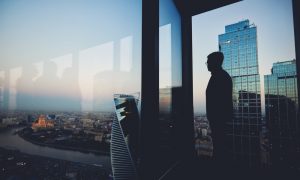 Modern CEOs Have to Go to Lots of Meetings, Too
0
Share Now
TelegramFacebookTweetEmailTellMeWeReddit
Copy Link 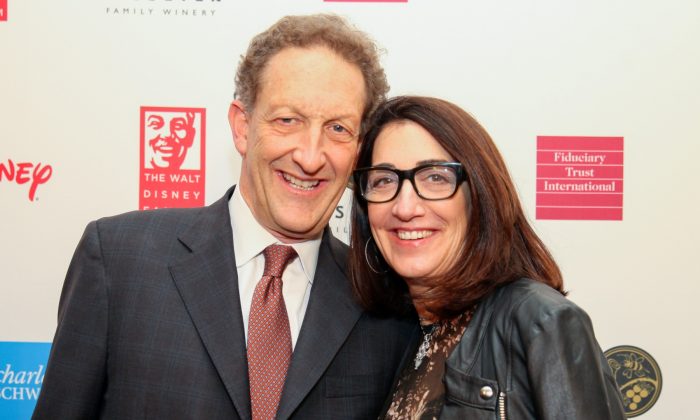 San Francisco Giants CEO Larry Baer was captured on video pushing his wife to the ground in a San Francisco park on Friday, March 1.

The video initially was released by TMZ.

The couple reportedly were having a loud argument about a cellphone when Baer knocked his wife, Pam, out of a chair and down to the ground.

Pam Baer is heard in the video screaming, “Oh my god. Help!”

Larry Baer gave an account of the spat to the San Francisco Chronicle and said his wife fell because of a foot injury.

“My wife and I had an unfortunate public argument related to a family member and she had an injured foot and she fell off her chair in the course of the argument,” Baer told the Chronicle. “The matter is resolved. It was a squabble over a cell phone. Obviously, it’s embarrassing.”

Baer told the Chronicle that he apologized to his wife. He also said police weren’t contacted.

However, pictures on the Chronicle’s Twitter feed show officers at the scene speaking to witnesses.

“Major League Baseball is aware of the incident and, just like any other situation like this, will immediately begin to gather the facts. We will have no further comment until this process is completed,” the league said in a statement.

Wife of San Francisco Giants CEO DEFENDS him after shocking video showed him dragging her to the ground https://t.co/2fgBPDSmuu pic.twitter.com/WMjfnFyVVI

TMZ said it spoke to Pam Baer on the phone and she provided a brief explanation.

“We were having a family fight about someone in my family and that’s it,” Pam Baer said.

Larry Baer has been in Giants’ upper management since 1992. He became COO in 1996 and later was elevated to team president before becoming CEO in 2012.