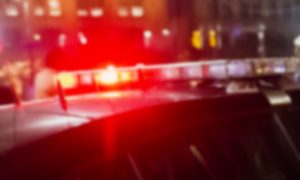 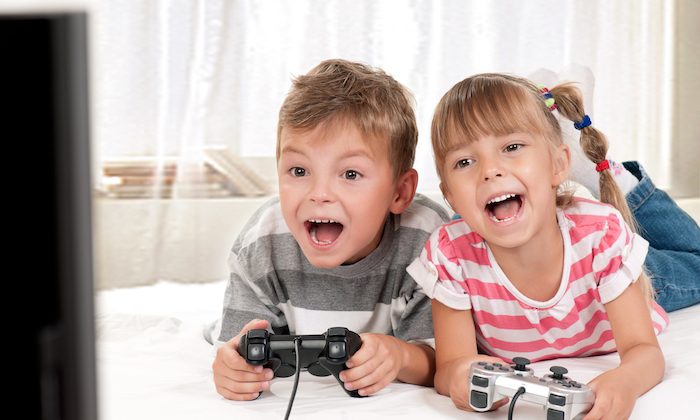 Video Games: Should You Let Your Children Play?

Video games have come a long way from the days of Pong. Today’s games are immersive, realistic, and an integral part of many kids’ social lives. Many also contain more adult content and violence than their simpler predecessors, and concerns are increasing about their addictiveness and overall impact on our children.

Many parents try their best to find a balance between setting limits to protect their children while allowing them to participate. Others aim to reduce their kids’ exposure to video games as much as possible.

“When the children were under 10 years old, they were never allowed more than an hour to play computer games,” said Julie A. Polanco, an author and homeschooling mom.

Polanco explained her wariness of video games by pointing to potential eye damage from too much screen exposure, possible negative impacts on brain development, the risk of video game addiction, impacts on ADHD conditions, and her children not getting not enough exercise.

Holly Anderson, a parent coach and mother of four, keeps video games out of the house altogether.

“When my second son happened upon a racing game on my phone when he was 4, I didn’t think much of it. I decided to let him play 30 minutes a day. I enjoyed the 30 minutes of quiet time to myself,” Anderson admitted. After a week of being allowed to play, she said, her son’s behavior changed.

“He was inconsolable when I told him his time was up,” Anderson said. “He was just downright naughty when he couldn’t play the game. He’d fight me and get so angry. The game was all he’d talk about and all he wanted to do. I’d never seen him like this before, it wasn’t like him and it had to stop.”

“I simply put my foot down and said no video games in this house.”

Sara Nesbitt, a CEO and mother of two, also doesn’t allow her children to play video games at home. Rather than playing video games, Nesbitt explained, her children are ”outside playing and interacting with people of all demographics. They are safe from predators who use interactive video games to stalk, groom, and kidnap children. They are free to do more creative play with Legos and dolls.”

“If they play them at friends’ houses, it’s OK,” Nesbitt said, “But they have so much to do at home that they don’t miss them.”

Polanco also feels her policy has benefited her children. “The restrictions have forced them to find other, more creative, ways to entertain themselves. It also forces them to socialize face-to-face instead of hiding behind a screen,” she said. In her house, she added, “no one is dependent on screens for entertainment.”

Anderson pointed to similar benefits to her family’s avoidance of video games, saying her children “get more exercise, use their imagination more, read more, and we connect as a family more often.”

Mental health counselor GinaMarie Guarino said she has witnessed the effects of video games in her practice. “The rate of video game and internet addiction is growing among children and adolescents,” she said.

She added, “Typically, a child who has high exposure and low supervision on video games do suffer from consequences, like trouble with social skills, communication issues and a poor ability to express and moderate their emotions appropriately or in a healthy way.”

Guarino explained that video games in and of themselves are not necessarily the problem.

“The content of games, exposure to gamers, and lack of supervision and moderation are what cause the issues with video game addiction in children adolescents. If you are deciding whether it is OK for your child to play video games, consider carefully how you will moderate and monitor their gaming and what other activities the child will engage in so gaming is not their only hobby,” she said.

According to Guarino, understanding the possible impact of video games on children’s lives is important for parents. “Parents should be well-educated in the potential dangers and consequences of gaming before allowing their children to have or play video games.”