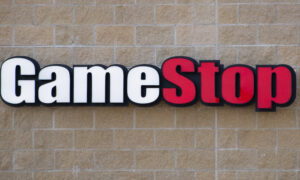 In a new video from Donald Trump Jr.., he lays out what comes next for the movement started by his father.

According to a new report from America’s customs agency: China has sent over 12 million counterfeit masks. And that’s only the ones we know about.

Furthermore, the agency also announced that last year, over 800,000 pounds of illegal narcotics were intercepted at the southern border. However, with the new policies from the Biden Administration, one deputy said that things are getting worse.

Over in Washington D.C., left-wing activists marched through the streets while marching “Burn It Down.” We obtained video footage of them clashing with the police.