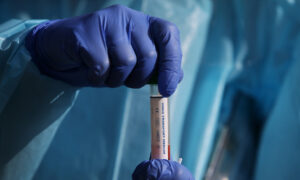 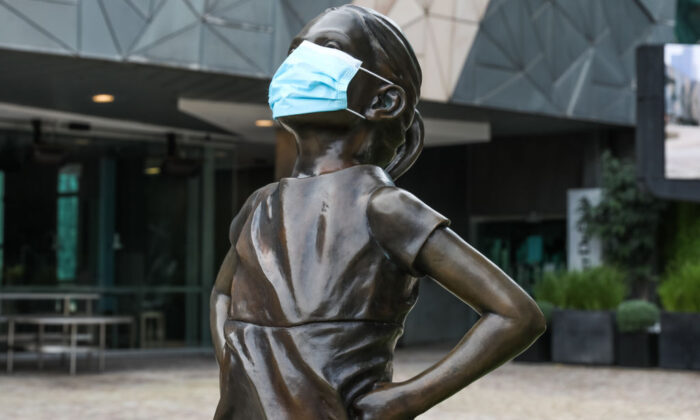 “There appears to be no justification to keep an entire city of 5 million people in a prolonged lockdown for a handful of connected cases each day,” Australian Industry Group (AiG) CEO Innes Willox said in a statement in June 5.

“This lockdown has been marked by exaggerated language, and doomsday prophesies from Victoria’s health leaders that have not come to pass,” Willox said, evidenced by the low case numbers, zero deaths, and the fact that hospitals have not been overwhelmed.

He said businesses understood the importance of following health advice; however, they could not see it, causing trust in the government’s decision-making to deteriorate.

“The hard reality is COVID will be with us for a long time no matter the vaccination rate,” Willox said. “We need to adapt to it and not be driven by the catastrophization of health and associated officials who risk rapidly losing community and business goodwill and confidence.”

The Ai Group estimates that the hard lockdown is costing the state $360 million (US$279 million) every day the restrictions continue.

Small business owners took to the streets in Melbourne on June 5 to protest against the lockdowns, saying the lockdowns were destroying their businesses and mental health. Several people were arrested and fined after the rally.

Residents against the lockdowns have also been leaving large numbers of negative online reviews on small businesses for enforcing government regulations, such as turning mask-less customers away.

Small Business Minister Jaala Pulford said she found it appalling that a small number of people “pushing fringe views” were doing this, adding that they faced penalties if they refused to comply with public health directions.

“Our small businesses are doing great work to keep the rest of the country safe,” she told The Age.

Meanwhile, Federal Health Minister Greg Hunt has promised 100,000 additional Pfizer vaccines to Victoria from June 14, as the number of over-70s who have been vaccinated passes the 50 percent mark.

“That’s recognition of the very strong work being done here in Victoria and the strong demand,” Hunt said. “We want to see other states and territories have that same degree of public support and confidence. It’s going well around the country, but always we push for more.”