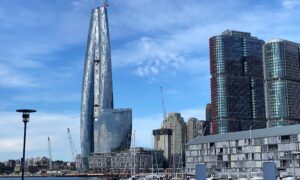 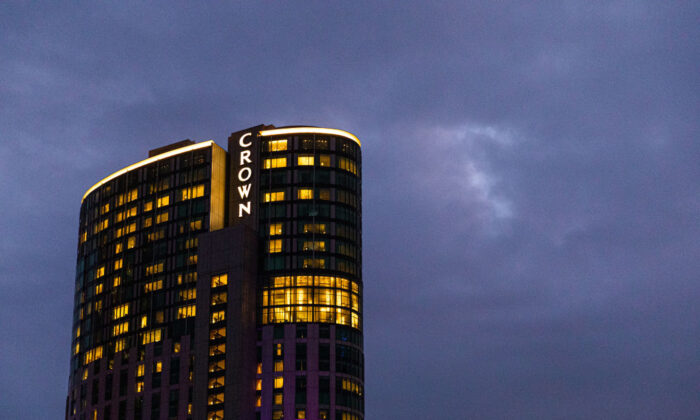 Beleaguered gaming group Crown Resorts will be tested again by a new royal commission which will look into its Melbourne casino.

The inquiry follows the royal commission in New South Wales (NSW) that reported Crown not suitable to hold a casino license due to financial crimes.

It follows a joint investigation by media outlet Nine, alleging that Crown turned a blind eye to money-laundering at Crown’s Melbourne and Perth properties, as well as the exploitation of Australia’s visa system to fast-track visas for Chinese high-rollers.

“The reports from New South Wales’ ILGA Inquiry were incredibly concerning, which is why we’re establishing a Royal Commission to get the answers we need about Crown Melbourne,” Victoria’s Gaming Minister Melissa Horne said.

Former Federal Court Judge Raymond Finkelstein QC has been appointed as the commissioner and is expected to hand down his recommendations by Aug. 1

The royal commission is estimated to cost about $5 million and Crown has promised full co-operation with proceedings.

“Victorians should be assured we recognise the responsibility placed on us by the community, governments, and regulators,” Crown’s Executive Chairman, Helen Coonan, said. “We will fully co-operate with the Royal Commission.”

“This is about making sure that those who hold a casino licence in Victoria uphold the highest standards of probity and integrity—and that they’re accountable for their actions,” Andrews said.

The independent review will assess requirements for the regulation of money laundering and junket operations. It will also give recommendations for necessary structural and governance arrangements at the behest of Horne.

“An independent casino commission gets the politics out of it,” he told ABC radio.

On Monday afternoon, Harold Mitchell became the latest Crown director to resign after a string of senior figures before him.

Daniel Y. Teng has contributed to this article.