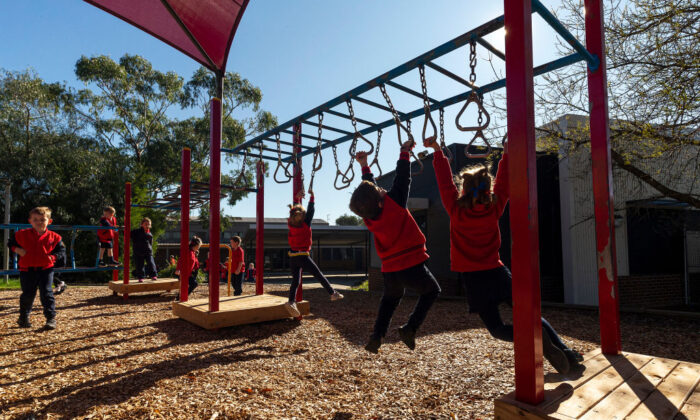 The state Victorian government has announced a boost to mental health and wellbeing to support for Victorian schools following the 2022 federal budget announcement.

“We want all Victorians to have access to the tools they need to be happy and resilient—and that’s why we’re bolstering mental health and wellbeing support at schools right across Victoria,” said James Merlino, the state’s education and mental health minister.

Premier Daniel Andrews said in a release on March 31 that the extra mental health support came as a key response to the Royal Commission into Victoria’s Mental Health System.

The Royal Commission into Victoria’s Mental Health System, established in February 2019, recently released its report with 65 recommendations for Victoria (pdf).

In response, Merlino announced boosts to the Schools Mental Health Fund Menu, inviting more wellbeing providers to sign up and deliver their services.

The $86.9 million (US$65.25 million) Menu, is part of Labor’s $200 million Schools Mental Health Fund, and is a program that features positive mental health promotion items for school students and staff.

The $200 million Schools Mental Health Fund is expected to be rolled out to all government schools in regional Victoria mid-year and across the state by 2024.

The “menu” will allow schools to select evidence-based programs and initiatives from across three tiers of intervention, including positive mental health promotion, early intervention, and cohort specific initiatives and targeted support.

“I would encourage providers in the student mental health and wellbeing sector, who would like to deliver services as part of our Schools Mental Health Menu, to apply to be part of this important initiative,” Merlino said.

Mental Health Victoria (MHV) on March 30 criticised the 2022 federal budget for mental health as a “missed opportunity,” and called for more reform.