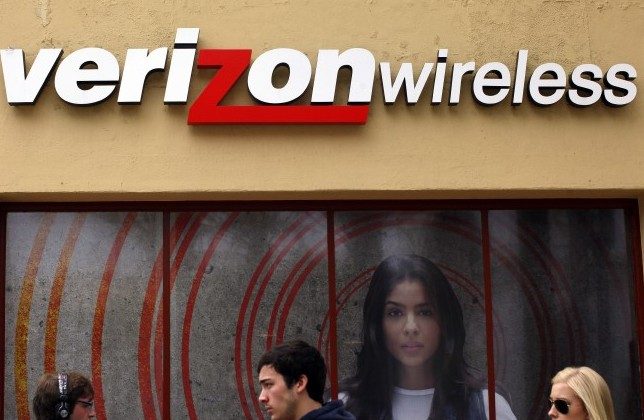 It took the company 24 hours to realize that the fee was a bad call and reversed course. “At Verizon, we take great care to listen to our customers. Based on their input, we believe the best path forward is to encourage customers to take advantage of the best and most efficient options, eliminating the need to institute the fee at this time,” said Dan Mead, president and chief executive officer of Verizon Wireless, in a statement.

Last Thursday, Verizon Wireless announced that it would charge a new $2 fee for customers wishing to make one-time payments via telephone, mobile phones, or the Internet. The fee is avoidable if customers sign up for recurring payments or mail in a check monthly.

The company said the fee was necessary for costs incurred in processing such one-time payments, although it could be argued that receiving a paper check in the mail and then depositing said check would incur far more processing on Verizon’s end. Analysts also speculated that it was a fee from credit card processors, which Verizon Wireless chose to pass onto customers.

Almost as soon as the decision was made, customers began voicing their displeasure. Change.org’s online petition gathered more than 100,000 signatures in less than 24 hours, and the Federal Communications Commission said that it would investigate the matter.

The company isn’t the first to retract questionable business decisions in 2011. Also in 2011, Bank of America Corp. retracted a $5 debit card fee after customers took to blogs to complain, and many left the Charlotte, N.C.-based bank.

Earlier last year, Netflix Inc. planned to split its business in two by renaming its DVD-by-mail service to Qwikster. That idea was also widely criticized and the company ditched the plan.

Verizon Wireless is the nation’s largest wireless provider, with more than 110 million total customers. The company is a joint venture between Verizon Communications and U.K.-based telecommunications giant Vodafone Plc.