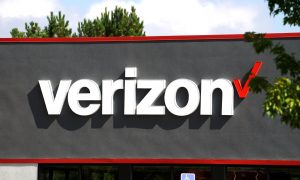 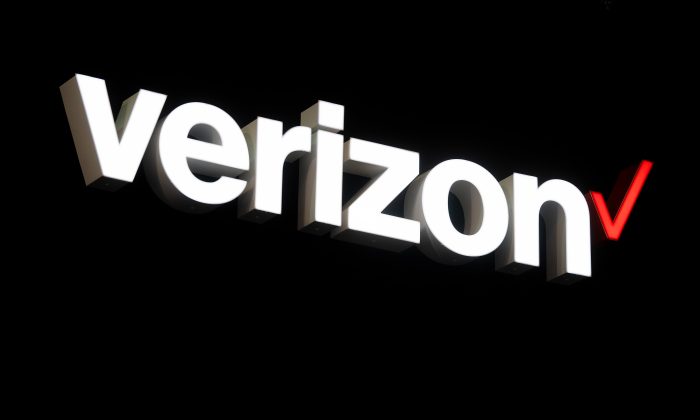 BARCELONA, SPAIN - FEBRUARY 26: A logo sits illumintated outside the Verizon booth on day 2 of the GSMA Mobile World Congress 2019 on February 26, 2019 in Barcelona, Spain. The annual Mobile World Congress hosts some of the world's largest communications companies, with many unveiling their latest phones and wearables gadgets like foldable screens and the introduction of the 5G wireless networks. (Photo by David Ramos/Getty Images)
Companies

Verizon Will Help You Block Robocalls, for an Extra $3 a Month

The biggest cell-phone carrier in the U.S. says it can help block the relentless robocalls plaguing its customers, for a price.

Verizon Communications Inc. unveiled a Call Filter app for mobile subscribers that provides “enhanced call protection” for $2.99 a month. If they don’t want to pay, customers will get a lower-tier service starting from March 28 that uses network information and caller ID to reduce unwanted calls. AT&T Inc., Verizon’s biggest rival, also has a dual option: one free and another—AT&T Call Protect—that costs $3.99 a month.

“It’s a good step by Verizon to roll out a call-blocking service, but I don’t think they should be charging extra for additional protection,” said Maureen Mahoney, a policy analyst for Consumer Reports. “Consumers are already paying a lot for their service.”

Robocalls are a growing scourge. Federal and state lawmakers are proposing rules that would help reduce the estimated 48 billion unwanted marketing and scam calls by charging fines of as much as $2,000 per call.

But despite consumer protection efforts like the Federal Trade Commission’s National Do Not Call Registry, there has bee little success in battling the increasingly sophisticated and internationally broadening scope of the robocall industry.

Even AT&T Chief Executive Officer Randall Stephenson, a person you’d think has all the latest call protections, was a victim of a robocall during a speaking event in Washington, D.C. last week. The episode served as either an ad for why you need more robocall protection or just how little protection you can expect from these services.