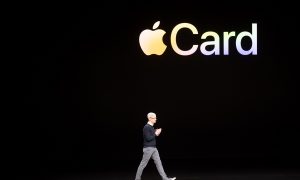 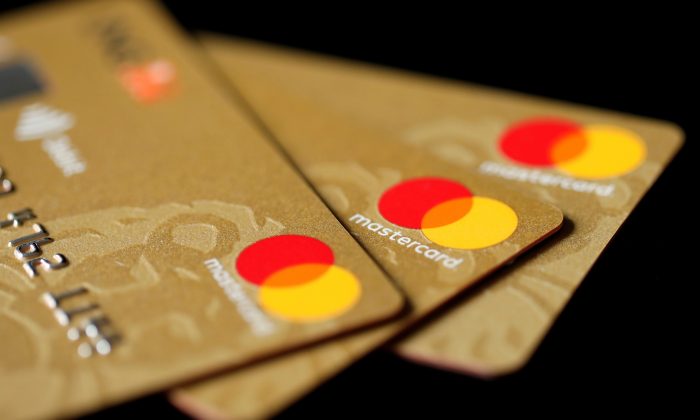 CARACAS—A Venezuelan bank run by the socialist country’s military on Wednesday slammed Mastercard for cutting off service to the bank’s credit cards following U.S. sanctions against the regime of illegitimate dictator Nicolas Maduro.

But the practical impact is limited because the bank is small and hyperinflation has reduced use of credit cards, whose credit limits rarely keep up with price increases.

“The Bank of the Armed Forces denounces to its civilian and military clients … the suspension of interbank services for its credit cards on the part of the American company Mastercard,” the bank said in a statement posted on Twitter.

The U.S. Treasury Department in March told Visa, Mastercard, and American Express that they could not continue doing business with Venezuelan state institutions after March 2020.

That was part of a broad set of sanctions against Maduro’s regime that is meant to push the dictator from office and support opposition leader Juan Guaido, who in January invoked the constitution to assume a rival interim presidency.

Commerce in Venezuela’s collapsing economy depends heavily on debit card transactions, which operate principally on a local platform, and increasingly on dollars and euros in cash.

Venezuelan bank regulator Sudeban earlier this year asked local banks to design a new payment system, according to a financial sector source, who added the project has not been completed.

“#Mastercard should know that its arbitrary action will not intimidate us,” Bank of the Armed Forces President Dario Baute wrote via Twitter. “The @BanFANB technology team is stronger than you think and our legal team will respond with the same force with which you attacked us.”

Mastercard, Venezuela’s Information Ministry, and the Bank of the Armed Forces did not respond to requests for comment.