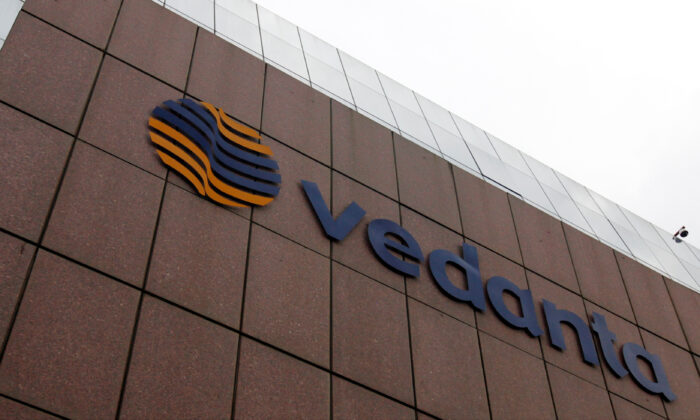 NEW DELHI—Vedanta Ltd. and Taiwan’s Foxconn will invest $19.5 billion under pacts signed on Tuesday to set up semiconductor and display production plants in Gujarat, the home state of Indian Prime Minister Narendra Modi.

Reuters was first to report on Monday that the joint venture obtained subsidies including on capital expenditure and electricity from Gujarat to set up units near the western state’s largest city, Ahmedabad.

The showpiece investment of 1.54 trillion rupees, which Gujarat said was the largest ever by any group in an Indian state, comes ahead of key local elections in the state where Modi’s ruling group is facing a tough challenge from opposition parties.

The companies on Tuesday said the Vedanta-Foxconn joint venture project will create more than 100,000 jobs in Gujarat.

Most of the world’s chip output is limited to a few countries like Taiwan and late entrant India is now actively luring companies to “usher in a new era in electronics manufacturing” as it seeks for ways to have seamless access to chips.

The Vedanta venture aims to start manufacturing display and chip products within two years, Vedanta Chairman Anil Agarwal told a public event in Gujarat, where an agreement was signed with the state officials.

“India’s own Silicon Valley is a step closer now,” Agarwal said in a tweet after the event.

Vedanta will setup a display manufacturing unit with an investment of 945 billion rupees ($11.95 billion) and separate chip-related production units by investing 600 billion rupees ($7.58 billion), the state government said in its statement.

Vedanta and Foxconn will work closely with the state government to establish high-tech clusters with requisite infrastructure, including land, semiconductor grade water, and power, the statement added.

Foxconn is acting as the technical partner, while oil-to-metals conglomerate Vedanta is financing the project.

Foxconn said in a statement that the state’s infrastructure and the government’s active support “increases confidence in setting up a semiconductor factory”.

The Indian government has said it will expand incentives beyond an initial $10 billion plan for those investing in semiconductor manufacturing, as it aims to become a key player in the global supply chain for chips.

Vedanta is the third company to announce a chip plant location in India after international consortium ISMC and Singapore-based IGSS Ventures, which are setting up in the southern states Karnataka and Tamil Nadu, respectively.