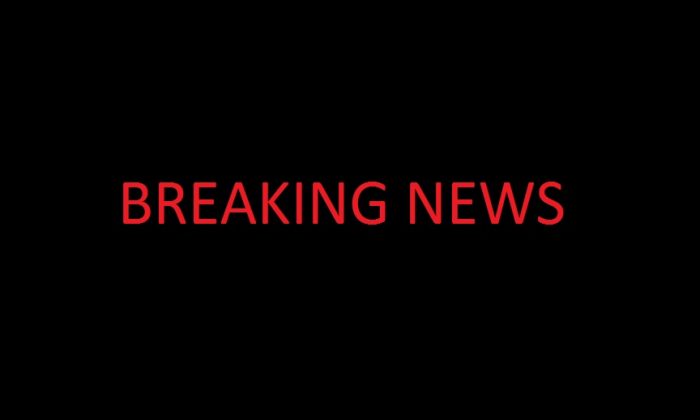 A shooting was reported in the Yaletown section of Vancouver in Canada on Tuesday.

Police are responding to the shots and some are already on the scene, Const. Brian Montague told the Vancouver Sun.

Resident Scott Neufeld lives on the 27th floor of an apartment building near the shooting, and said that he heard multiple shots coming from Davie Street and Marinaside Crescent at about 11:30 a.m.

He then saw bystanders fleeing the area.

Police later said in a statement that the shots were fired outside of the Starbucks in the area, and that when officers arrived they found that a woman was shot.

She was rushed to the hospital in serious condition.

A man believed to be the shooter was tailed by police to the area of Science World, where another shooting was reported.

There were at least 14 police vehicles on the scene, reported CTV News.

The alleged shooter and the police exchanged gunfire, resulting in the man and an officer being wounded.

The gunman was taken into custody.

He’s believed to have no partners in the crimes.