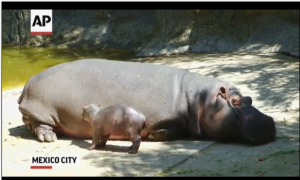 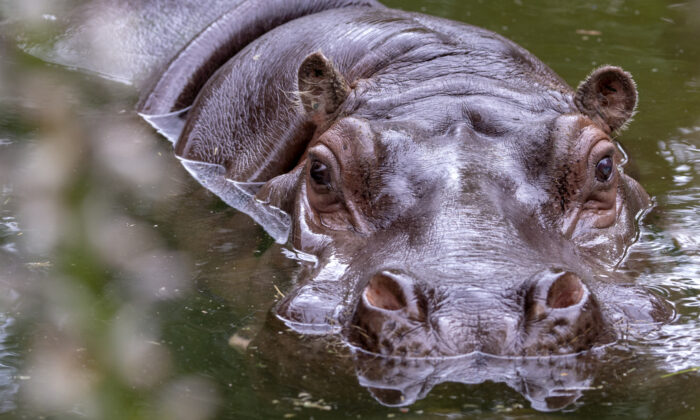 The oldest hippo in Australia at the Adelaide Zoo on Dec. 29, 2018. (Adrian Mann)
Australia

After his condition deteriorated, veterinary staff and keepers decided to euthanise him on Thursday. As winter looms closer, there were also concerns that age-related conditions were likely to cause him further discomfort.

“Having reached the ripe old age of 54 years, well beyond the average lifespan of a hippo, Brutus was unable to hold off the advance of time and our latest aged-animal assessment revealed that there was nothing else that could have been done to improve the quality of his life,” Zoos South Australia Chief Executive Elaine Bensted said on the zoo’s website.

Brutus was born at Taronga Zoo in 1965 to Billy and Mumsy. Ten years later, he moved to Adelaide Zoo, where he would stay for 45 years.

Brutus has been an ambassador for hippopotamuses and his legacy continues to educate the millions of visitors about their plight. His role in giving people enjoyment, learning, and love, has increased people’s awareness of the conservation of the species.

“Many of our visitors would have first seen Brutus when they were children and, up until recently, would have brought their own children to see him to learn about his role in the conservation of his vulnerable species,” South Australia Zoos said in a tribute.

Adelaide Zoo has been closed since March 25 due to the escalating impact of the CCP (Chinese Communist Party) virus, commonly known as novel coronavirus. It’s the first time the zoo closed in its 137-year history.

“We know people from all over South Australia would ordinarily come into the zoo to pay their respects to Brutus, however in the current climate of social distancing, we’ve had to think of new ways for the public to farewell and celebrate our animals from afar.

“That’s why we’re asking the public to celebrate Brutus’ life at home by enjoying a slice or two of watermelon, one of his favourite foods, and posting images of this on social media tagging Adelaide Zoo on Facebook or Zoos SA on Instagram,” Bensted said

While Brutus and his partner Susie produced a total of 17 calves in their time, only two survived him—his granddaughter Brindabella and great-granddaughter Pansy.