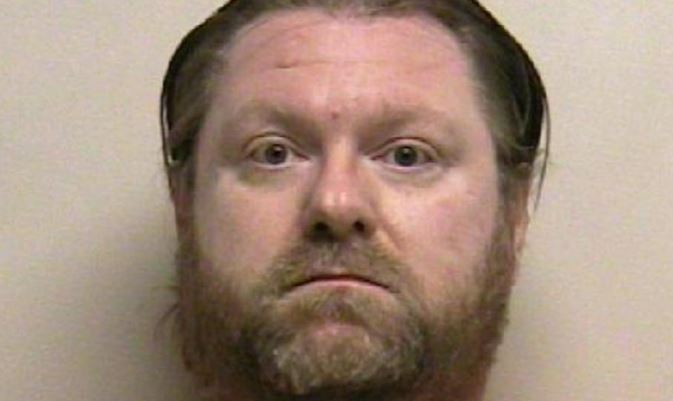 A Utah man forced a teenager to watch him murder her boyfriend before killing her, according to prosecutors.

Court documents say that Baum congratulated the couple before killing them because he thought Otteson was pregnant, reported The Associated Press.

But Otteson was not pregnant when she died, according to prosecutors. It’s not clear why Baum thought she was.

Baum then tossed the bodies into a mine shaft.

Brelynne “Breezy” Otteson, 17, was forced to kneel and watch her boyfriend being beaten and stabbed before she was thrown down an abandoned mine shaft, prosecutors said. https://t.co/7fvhG2CrsA

Baum and his live-in girlfriend, Morgan Henderson, lied to police officers when asked if they had seen or heard from the teenagers, who were reported missing on Jan. 2, reported Fox 13. Social media posts indicated that Otteson and Powell planned to meet Henderson at her home on Dec. 29, the last day they were heard from.

The jeep the teens were driving was found in Juab County with the rear tires punctured. Officers believed foul play was involved.

Two weeks after the initial questioning, on Jan. 25, Henderson admitted that she met the teens but that they left 40 minutes later after smoking weed with her.

After being arrested on March 25, Henderson admitted she withheld information on the disappearance and that her boyfriend had murdered the teens.

Baum may face the death penalty.

Court documents show that Baum was convicted of aggravated assault in 1992 and attempted murder, theft, and burglary when he was just 15, reported Deseret News.

In that case, Baum stole three vehicles in succession, and drove to a Burger King and robbed it using a handgun he’d found in one of the vehicles. At one point, Baum fired shots at two employees but missed.

While incarcerated at the Central Utah Correctional Facility in Gunnison in 1994, Baum was charged with more than 30 felonies, along with five others, in connection with a five-hour riot that caused around $40,000 worth of damage.

Baum was released in 2004 but was back in jail soon after for violating parole, although he was ultimately released again in 2005.

Baum was on probation at the time of the teen’s deaths for drugs and gun-related convictions.