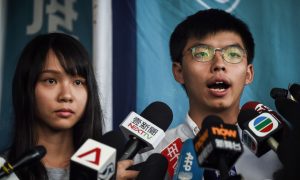 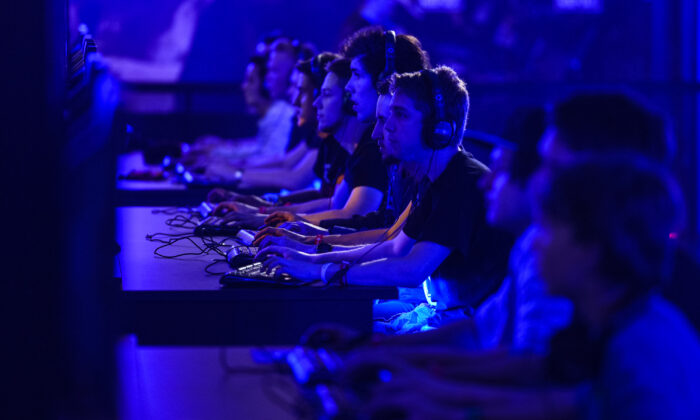 U.S. video gaming company Blizzard Entertainment has suspended a Hong Kong-based player for expressing support for the ongoing pro-democracy protests in the city, the latest example of a foreign company curbing free speech in an attempt to appease the Chinese communist regime.

The suspension was triggered by statements Hearthstone player Ng Wai Chung made while giving a postgame interview.

Ng, better known by his online moniker “Blitzchung,” donned a gas mask and goggles—similar to what Hong Kong protesters wear during demonstrations—and repeated a common protest slogan: “Liberate Hong Kong. Revolution of our age!” For more than four months, Hong Kong has been rocked by mass protests against Beijing’s encroachment into the city’s autonomy.

In response, Blizzard, which owns the professional Hearthstone esports competition, said it was banning Ng from the competition for a year, adding that he will not receive any prize money from the matches he won so far in Grandmasters Season 2.

“I expected the decision by Blizzard,” Ng told IGN.com, a gaming industry news site. “I think it’s unfair, but I do respect their decision. I’m not [regretful] of what I said.”

Blizzard in a statement on Oct. 8 said Chung had violated a competition rule that prevents players from “engaging in any act that, in Blizzard’s sole discretion, brings you into public disrepute, offends a portion or group of the public, or otherwise damages Blizzard image.”

“After an investigation, we are taking the necessary actions to prevent similar incidents from happening in the future,” the statement read.

The company also re-posted the statement in Chinese on its official Weibo account, a Chinese microblogging site, adding, “We will, as always, resolutely safeguard the country’s dignity.”

The NBA’s response to the tweet, in which it expressed regret for offending “friends and fans in China,” prompted a firestorm of criticism from U.S. officials and fans. NBA Commissioner Adam Silver has since said it supported Morey’s freedom of expression, adding that it was not up to the league to regulate what players, employees, and team owners say.

“As you know, there are serious protests in my country now,” Ng said in a statement to Inven Global, an esports news website.

“My call on stream was just another form of participation of the protest that I wish to grab more attention. I put so much effort in that social movement in the past few months that I sometimes couldn’t focus on preparing my Grandmaster match. I know what my action on stream means. It could cause me lot of trouble, even my personal safety in real life. But I think it’s my duty to say something about the issue.”

Blizzard is partly-owned by Chinese internet giant Tencent. As of 2017, the company owns 4.9 percent of shares in Activision Blizzard Inc.