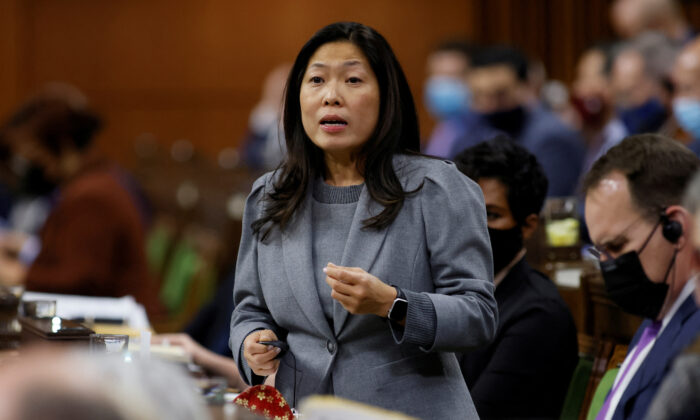 US to Lift Tariffs on Canadian Solar Products

Canada, arguing that the tariffs violated the terms of the U.S.-Mexico-Canada Agreement (USMCA), had sought the assistance of a dispute settlement panel last year.

In February, Canada said the panel had confirmed that the tariffs were “unjustified and in violation” of the trade pact. The United States, too, said it had prevailed on some aspects of the panel’s decision.

Washington and Ottawa have been engaged in talks to resolve the dispute since then.

“Today, I welcomed the agreement reached with the United States to remove the U.S. safeguard tariffs on solar products from Canada,” Ng said in a statement on Thursday.

“The MOU (Memorandum of Understanding) also contains a mechanism to ensure that solar product imports from Canada do not undermine the existing U.S. safeguard measure on imports of solar products,” Tai’s office said in a separate statement.

Ng said the U.S. and Canada “shared goals and commitments to fight climate change” and that the removal of tariffs would “bring stability and predictability to our renewable energy sector and strengthen North American competitiveness.”

Former U.S. President Donald Trump first imposed the “Section 201” safeguard tariffs on imported solar panels and cells in January 2018, but did not exempt Canada and Mexico from the duties. The terms of the USMCA eliminate most tariffs among the North American partners.

U.S. President Joe Biden extended the tariffs for another four years in February, but in a major concession to installers he eased the terms to exclude a panel technology dominant among big U.S. projects.