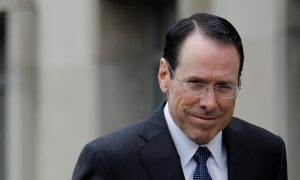 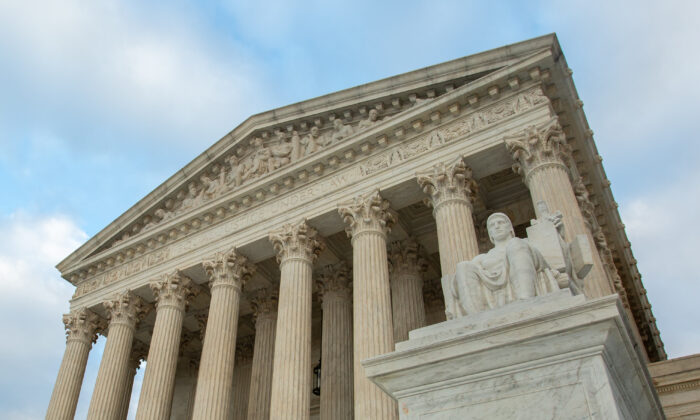 The justices declined to review a lower court ruling that upheld a 2017 jury verdict siding with Sprint in the dispute.

Time Warner has argued that Sprint’s patents do not specifically cover VoIP and should be canceled and that Sprint was wrongly awarded a cut of the entirety of its VoIP service revenues without separating out aspects of the service that did not infringe the patents.

Sprint said Time Warner was trying to overturn a jury verdict that was supported by substantial evidence.

A federal jury in 2017 rejected Time Warner’s claim that Sprint’s patents were invalid and awarded nearly $140 million in royalties, to which a judge later added about $6 million in interest. The U.S. Court of Appeals for the Federal Circuit, a specialized patent court, upheld the verdict in 2018, prompting Time Warner’s appeal to the Supreme Court.

Time Warner was backed by Intel Corp., which urged the justices to rein in damages claims that “wildly overshoot the value of the patented inventions at issue.”