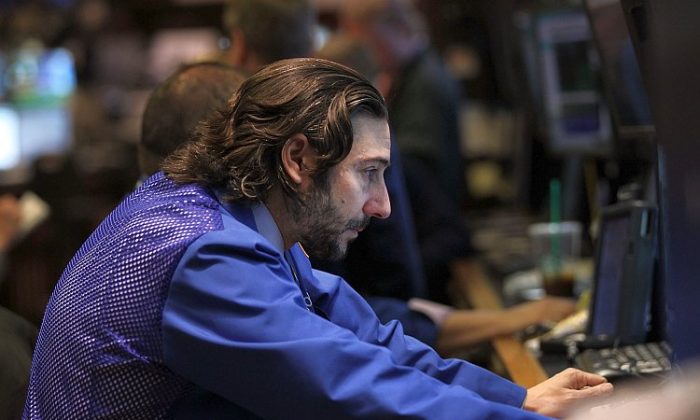 US Stocks at Multiyear Highs on Jobs, Data

NEW YORK—If the surging stock market is any indication, the U.S. economy has officially left the doldrums of the last recession.

Stocks soared last Friday, with the Dow Jones Industrial Average rising to its highest mark since 2008, and the Nasdaq Composite Index at an 11-year high.

Investors were largely encouraged by a new report from the U.S. Department of Labor showing the national average unemployment rate dropped from 8.5 percent in December to 8.3 percent in January, the lowest rate since early 2009.

The economy added roughly 243,000 jobs last month. Those job numbers were far better than analysts’ expectations, who forecast a net loss of jobs due to the service and retail sectors shedding seasonal workers from the holiday season. The results were encouraging and an indication that the American economy is on a solid path to recovery.

In fact, analyst Michael Gayed argued that the market could jump by more than 40 percent this year, similar to the stock market gains made in 2003 and 2009. “Based on historical periods of reflationary environments, a big move can happen. The conditions seem to suggest this is not a far-fetched possibility,” Gayed wrote in a column on Minyanville, a stock market analysis website.

In addition to stocks, oil futures also rose last Friday, and the U.S. dollar fell against the euro and the pound sterling. Gold futures for April delivery fell, and bond yields widened on investors’ increased risk-appetite.

While optimism has taken hold in the United States, worries in Europe could still derail the market rally. The biggest threat is not contagion, analysts say, but how European bond defaults could affect the health of U.S. banks.