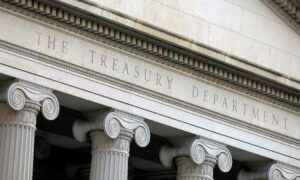 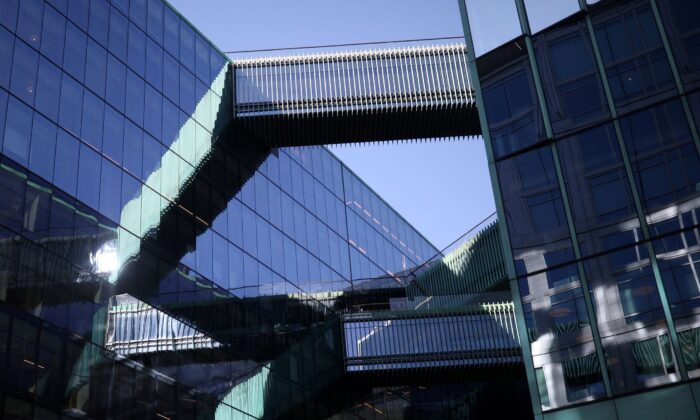 The proposed rule from the Federal Housing Finance Agency would encourage the pair to shift more risk from taxpayers to private investors, while allowing them to support the housing market, the agency said.

“The proposed requirements provide the Enterprises with the necessary incentives to support sustainable lending initiatives by transferring a significant amount of credit risk away from the taxpayers to private investors that are better positioned to take this risk,” said FHFA acting director Sandra L. Thompson in a statement.

The proposal makes several changes to a capital rule first imposed on Fannie and Freddie in November. That rule envisioned Fannie and Freddie would have to raise billions of dollars in capital and leverage cushions, as part of the regulator’s bid to prepare them to exit from government conservatorship.

Fannie and Freddie, which guarantee over half of the nation’s mortgages, have operated under government control since a 2008 bailout amid the subprime mortgage crisis.