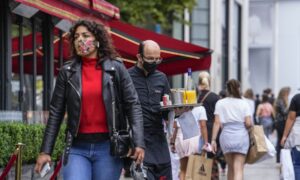 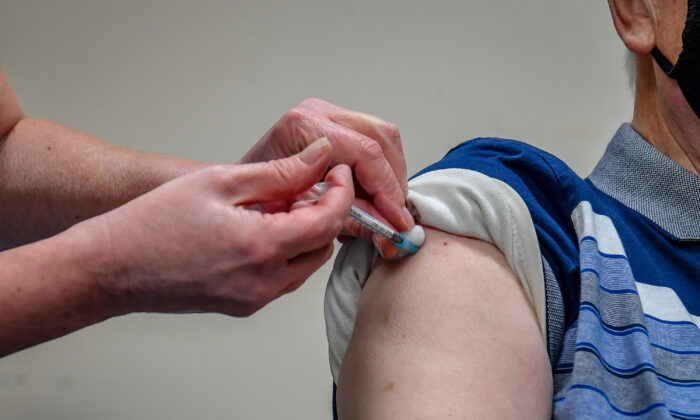 The United States is reviewing the need for a third COVID-19 booster shot among residents who have already been vaccinated but needs to see more data to know if additional shots could raise people’s risk of serious side effects, a U.S. health official said Tuesday.

The official said the second dose for two-shot COVID-19 vaccine regimens was associated with higher rates of side effects, suggesting a third dose could potentially come with even greater risks.

“We’re keenly interested in knowing whether or not a third dose may be associated with any higher risk of adverse reactions, particularly some of those more severe—although very rare—side effects,” said Jay Butler, deputy director at the U.S. Centers for Disease Control and Prevention, during a media briefing.

The U.S. government has not made a decision on whether to administer booster shots but sees a greater potential need for them among the elderly and other groups at high risk for severe infection, Butler said.

Pfizer and partner BioNTech plan to ask U.S. regulators within weeks to authorize a booster dose of its COVID-19 vaccine, based on evidence of greater risk of infection six months after inoculation and the spread of the highly contagious Delta variant of the virus.

Butler said he has not seen any evidence of waning immunity to COVID-19 among U.S residents who received shots in December or January.

He added that existing shots provide significant protection against the Delta variant of COVID-19, which was first found in India and has become the dominant strain in the United States.