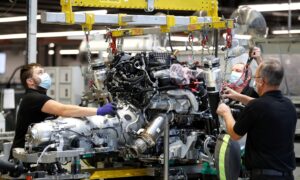 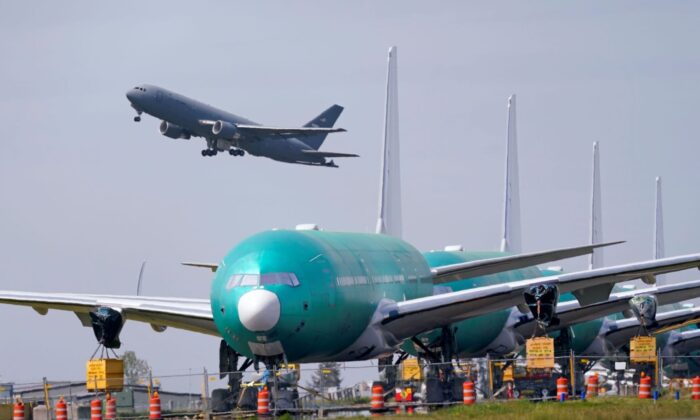 US Durable Goods Orders Rise 2.3 Percent in May

WASHINGTON—Orders to U.S. factories for big-ticket manufactured goods rose for the 12th time in the last 13 months in May, pulled up by surge in demand for civilian aircraft.

The Commerce Department said Thursday that orders for durable goods—meant to last at least three years—climbed 2.3 percent in May, reversing a 0.8 percent drop in April and coming despite a backlogged supply chain and a shortage of workers. Orders for aircraft shot up 27.4 percent last month after climbing 31.5 percent in April. Excluding transportation orders—which can bounce wildly from month to month—durable goods orders rose 0.3 percent last month, down from a 1.7 percent gain in April.

A category that tracks business investment—orders for nondefense capital goods excluding aircraft—dipped 0.1 percent in May after rising 2.7 percent in April.

American industry is thriving despite problems with backlogged supply chains and a shortage of workers. The Federal Reserve reported earlier this month that factory production climbed 0.9 percent on surging output of cars, trucks, and auto parts. The Institute for Supply Management, an association of purchasing managers, said that its manufacturing index signaled that factories were growing in May for the 12th straight month.