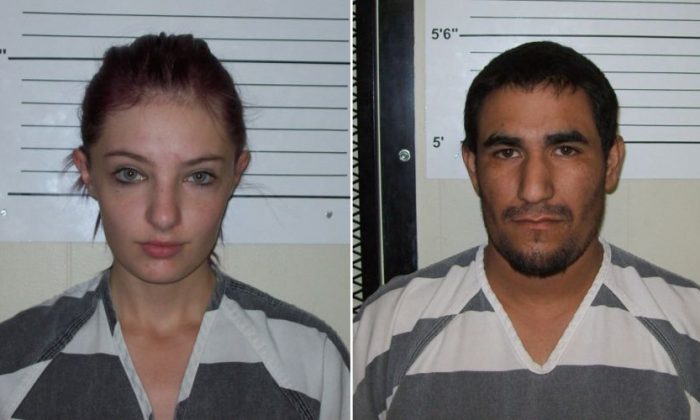 Attorneys for an Iowa man accused of killing his child in August are asking a court to delay his trial, according to The Courier.

Zachary Paul Koehn, 28, was slated to appear before a jury on child endangerment and murder charges in January in Chickasaw County District Court in New Hampton, Iowa, according to the report.

Defense attorney Steven Drahozal submitted a motion to move the trial to March. A new trial date hasn’t been set, the report stated.

In the incident, Koehn was charged in the death of 4-month-old Sterling Koehn, who was found in a swing at their apartment in Alta Vista on Aug. 30. They were charged in late October.

The boy’s mother, Cheyanne Renae Harris, 20, was also charged in the case.

The boy had likely been dead in the swing for more than a week. Medics were called to the couple’s Alta Vista apartment on Aug. 30 and made the gruesome discovery, according to reports.

“The cause of death was a failure to provide critical care,” a court complaint stated. “The facts of this case go far beyond neglect and show circumstances manifesting an extreme indifference to human life.”

The boy was found in a powered swing seat in a different bedroom from where the couple and the other child slept, WHO-TV reported at the time.

The child was underweight, and a forensic entomologist discovered the boy “had not had a diaper change, bath, or been removed from the seat in over a week.” The medics also discovered the presence of maggots, reports at the time stated.

An ambulance responded to the couple’s home after Koehn called to report that his son had died—just a few hours after he claimed Harris fed the child.

Harris’s trial is scheduled for Jan. 31.