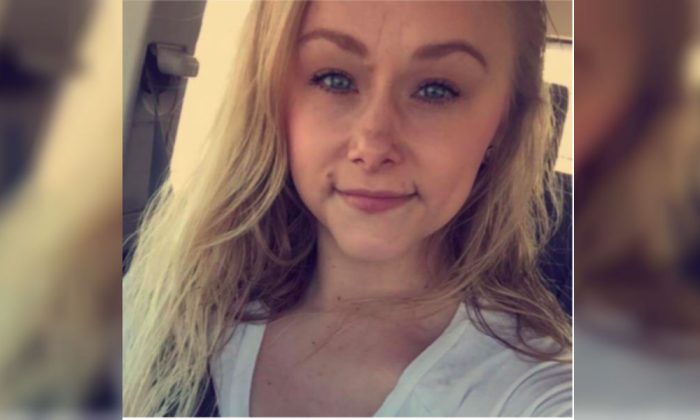 A missing Nebraksa woman, Sydney Loofe, who gained national attention in recent weeks after her disappearance—has been found dead, the family reported.

“It’s with heavy hearts that we share this most recent update with you all. Please continue to pray for Sydney and our entire family. May God grant eternal rest unto thee. We love you Sydney,” the post said, along with a link to an article in the Antelope County News.

The page was flooded with comments offering condolences and prayers.

The 24-year-old from Lincoln was first reported missing on Nov. 16 after going on a date the night before with someone she met online.

Lincoln Police Chief Jeff Bliemeister confirmed that a body had been found that they believe to be Loofe during a joint press conference with the Omaha division of the FBI on Tuesday morning.  However, they said they are waiting for more tests before they can say for sure that it is her. An autopsy had yet to be scheduled, according to the Antelope County News.

Bliemeister said they do suspect foul play in her death.

Crews walking along ditches in area in Clay County where body believed to be Sydney Loofe was found. @3NewsNowOmaha pic.twitter.com/V1Pl4LVzSp

According to CBS affiliate KMTV, her cell phone was last pinged in the area of Wilber, Nebraska, where the search was centered earlier in the week. That was also where she was last seen.

Bliemeister said Bailey Boswell, 23, and Aubrey Trail, 51, remain persons of interest in the case because they were the last ones to see Loofe, adding that they are not suspects at this point in time.

“We’re continuing to speak with Aubrey Trail and will continue to do so,” he said at the press conference.

Boswell claimed previously that she dropped Loofe off at a friends house. Bliemeister said they have not been able to verify that claim.

“This investigation is ongoing,” said FBI special agent Randall Thysse. “An investigation like this takes resources and time. We ask for your patience.”

Sydney is the daughter of George and Susie Loofe from Neligh, according to Antelope County News.