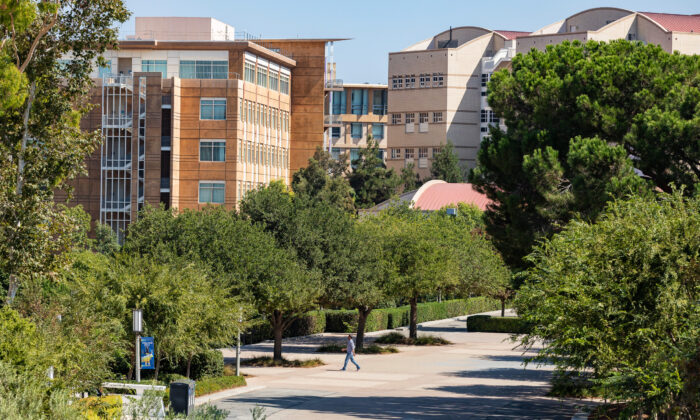 IRVINE, Calif.—David MacMillan, who earned his doctorate from the University of California–Irvine, is the winner of the Nobel Prize in Chemistry, an honor he is sharing with Benjamin List, who is a former student and assistant professor at Scripps Research in La Jolla, it was on Oct. 6.

MacMillan and List were awarded the Nobel Prize for their development of a precise new tool for molecular construction called organocatalysis, according to a release on NobelPrize.org.

“This concept for catalysis is as simple as it is ingenious, and the fact is that many people have wondered why we didn’t think of it earlier,” Johan Aqvist, who is chair of the Nobel Committee for Chemistry, said in the release.

MacMillan and List earned the Nobel Prize in chemistry because in 2000 they independently developed a type of catalysis called asymmetric organocatalysis and builds upon small organic molecules.

MacMillan and List are leaders in the field of organocatalysis and have shown that organic catalysts can be used to drive multitudes of chemical reactions, according to the release.

MacMillan, born in Bellshill, United Kingdom, in 1968, is a professor at Princeton University. He earned a Ph.D. from UC Irvine in 1996 and was a scientist at the University of California–Berkeley and the California Institute of Technology in Pasadena.

List was born in Frankfurt, Germany, in 1968 and is the director of the Max-Planck-Institut fur Kohlenforschung in Germany.