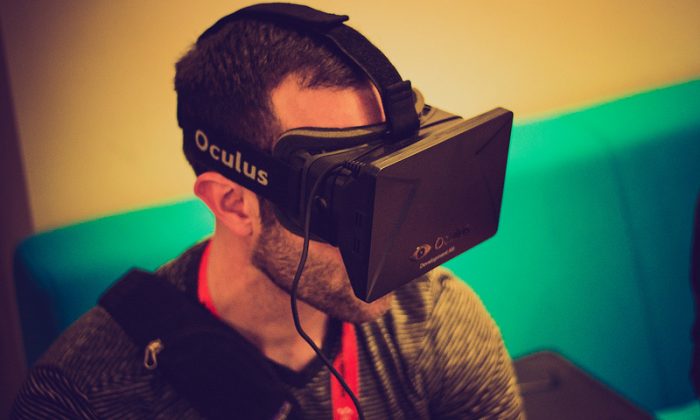 The Queensland University of Technology (QUT) is launching a virtual reality (VR) toolkit titled Transforming Aged Care with Virtual Reality (TACWVR) on May 25, aimed at aged care seniors to give them a “better quality of life.”

“We integrated VR technologies into three Australian aged care facilities to find ways of better socially connecting residents with each other, staff and their families during this [COVID-19] pandemic,” said the lead researcher, Prof. Evonne Miller.

She said that COVID-19 has been especially hard on people living in aged care homes and virtual and augmented reality can improve their lives by allowing them to leave their homes through VR.

“VR can take them back to their honeymoon, let them reconnect to something important from their past or travel to a country they always wanted to visit. They can sky-dive, ride a gondola through Venice, sail a yacht and so much more. The possibilities are limitless and overcome mobility and health problems.”

The research team, which is partially funded by a philanthropic research grant from Facebook, conducted trials within Queensland and Victorian aged care homes to test the VR headsets, and although the researchers report positive findings from their trials, they have yet to publish any paper confirming their findings.

The VR have been marketed to aged care homes, pricing at around $600 (US$427) per headset. The team believes that these headsets can improve the quality of life of seniors as it gives them “social and emotional enrichment” by allowing seniors an opportunity to re-engage with the outside world through augmented reality as well as reminiscing over past memories.

VR has gained increasing academic interest in recent years, with many trials undertaken on its uses in healthcare, particularly for patients that have constrained mobility.

The technology is increasing in its therapeutic uses including pain management, and the treatment of phobia and anxiety, with an overall positive outcome, observed in the participants.

Additionally, the Australian Navy announced in January 2022 that it will be funding virtual reality training programs for the defence force.

However, concerns remain over the ethics of virtual reality with critics citing the issues with the persuasiveness of the immersive experience which could make users prioritise the virtual world over the real one. They also argue it could extend reminiscence therapy for seniors.

Nonetheless, researchers for TACWVR argue that the integration of VR into aged care is an effort “worth the investment of time and money.”

“Our trials produced levels of happiness and resulted in stories being shared and people feeling more valued and engaged,” said Leonie Sanderson who was VR Project Manager for the trial.

The project was the result of a collaboration between QUT, Griffith University, the University of Melbourne and La Trobe.