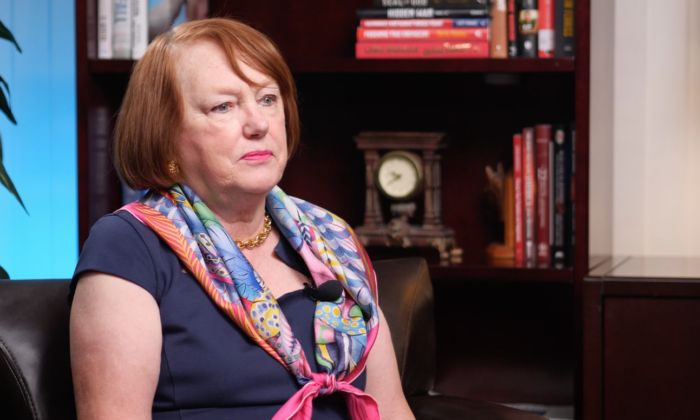 A single-payer health care bill died in the California State Assembly on Jan. 31 without enough support from lawmakers—a win, according to a health care policy expert, as the bill would have increased taxes and slashed doctors’ payroll.

Sally Pipes, president in Health Care Policy at the Pacific Research Institute, told the EpochTV’s “California Insider” program the bill would have led to an exodus of doctors leaving the state.

With centralized health care, the state government would cut doctors’ salaries to meet the costs of the services, Pipes said.

CalCare also would have replaced Medicare, Medi-Cal, and all private insurance providers with a state-run health care program.

However, Kalra announced Jan. 31 that he decided to not put AB 1400 up for a vote due to the lack of support in the Assembly—a move that may have saved the state billions, Pipes said.

AB 1400 required an estimated $163 billion in new taxes per year, according to the California Taxpayers Association, an organization that advocates for lower taxes.

Pipes said to cover the cost of universal health care, the government might not be able to afford medical equipment such as CT scans and X-ray machines,.

“You’re going to see very outdated equipment in the hospitals,” she said.

Long wait times are another problem Californians would have to face with universal health care, she said.

Without enough funding, the state government would need to seek health care rationing and long waitlists, she said.

Pipes used Canada as an example.

America’s northern neighbor established a single-payer health care system in the 1970s. Last year, in Canada, the average wait from seeing a primary care doctor to treatment by a specialist was almost 6 months, according to Pipes.

Pipes said she believed the existing programs in California, such as Medi-Cal and Children’s Health Insurance Program, offer residents an opportunity to receive the kind of health care that suits them the best.

“We all want affordable, accessible, quality health care, and you do that by empowering doctors and patients, not empowering the government to be in charge of your health care,” Pipe said.