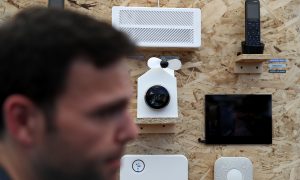 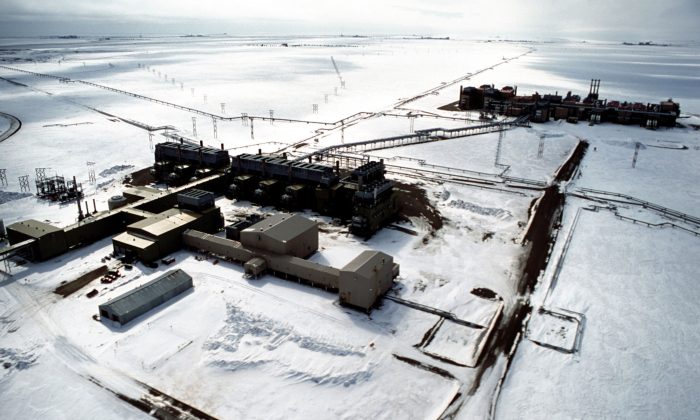 Universal basic income (UBI) programs in which the government gives all citizens regular, unconditional cash payments sufficient on which to live, don’t work well in the real world, according to a study by a global trade union federation.

Liberals have been pushing the idea of giving people money for doing nothing for years and the idea has popped up recently on the campaign trail as Democratic candidates compete for their party’s 2020 presidential nomination. President Richard Nixon flirted with the idea in 1969, supporting legislation that would have paid $1,600 annually to a family of four, but the bill never made it out of Congress.

“The trial will randomly select 3,000 people and give half of them $1,000 per month, clawed back through tax from higher-income recipients, and $50 per month to the other half with no clawback,” according to the report, which was produced by the France-based global trade union federation Public Services International and the Britain-based New Economics Foundation think tank, and written from a left-of-center perspective.

Support for UBI programs, in which a simple cash payment is made to every citizen without other requirements or restrictions, surfaces periodically in the United States, a country that is traditionally more hostile to government-funded welfare programs than European nations.

Business magnates Mark Zuckerberg, Elon Musk, and Richard Branson and right-leaning scholars such as Charles Murray of the American Enterprise Institute support it. Murray and some libertarian thinkers see UBI as an alternative to an ever-expanding bureaucratic welfare state. UBI has been tried in Kenya, India, and Finland, with mixed success.

In April, Yang, who is seeking the Democratic Party’s presidential nomination, promoted the idea on ABC’s “This Week,” saying it would undo some of the harm that automation has done to labor markets.

He said that providing every American with a $1,000 guaranteed monthly income would help “solve the problems that got Donald Trump elected in 2016.”

“To me, the main driver of his victory was that we automated away 4 million manufacturing jobs in Michigan, Ohio, Pennsylvania, Wisconsin, the swing states he needed to win,” Yang said.

“Well, this has been in place in one state, Alaska, for almost 40 years, where it’s universal. Everyone in the state gets between $1,000 and $2,000 a year from oil money,” Yang explained. “And because it’s oil money, there’s no stigma attached, it’s not a rich to poor transfer, and it’s wildly popular in a conservative state.”

“So what we have to do is we make it a right of citizenship for all Americans and do what they are doing in Alaska with oil money, with technology money for everyone around the country.”

But the report, “Universal Basic Income: A Union Perspective,” concludes that “making cash payments to individuals to increase their purchasing power in a free-market economy is not a viable route to solving problems caused or exacerbated by neoliberal market economics.”

There is no evidence that UBI has achieved durable improvements in well-being anywhere it has been tried, the report finds.

There is also no evidence that UBI, which some claim is a “silver bullet” that will solve many of society’s problems, in any form “can be affordable, inclusive, sufficient and sustainable at the same time,” and warns labor activists that there is no evidence UBI “will help to increase the bargaining power of workers and trade unions or solve problems of low pay and precarious work.”

Pressing for UBI wastes political energies that could be devoted to “more important causes.”

Yang is overselling the Alaska Permanent Fund, which was established in 1976 and remains in effect, according to the study. The fund makes annual payments to adults and children from revenue generated by oil, regardless of the individuals’ income. In 2017, the payment was $1,100.

Payments are withheld from those incarcerated at any point during the year and those convicted of two felonies in a 10-year period are barred from the program for 10 years. Payments are seized from those who owe outstanding taxes, have filed for bankruptcy, or committed acts of domestic violence. Student loan debtors can elect to have the payment applied to their outstanding loan debt.

The Alaska fund has had mixed results, according to the study.

Under it, women are less likely to seek employment. Rural indigenous families have benefitted from the program, but any positive effect that it has drops over time.

The fund has had “a larger effect on poverty among children and elders than for the rural Alaska Native population as a whole,” leading to declining poverty rates for older people but rising poverty among the young.