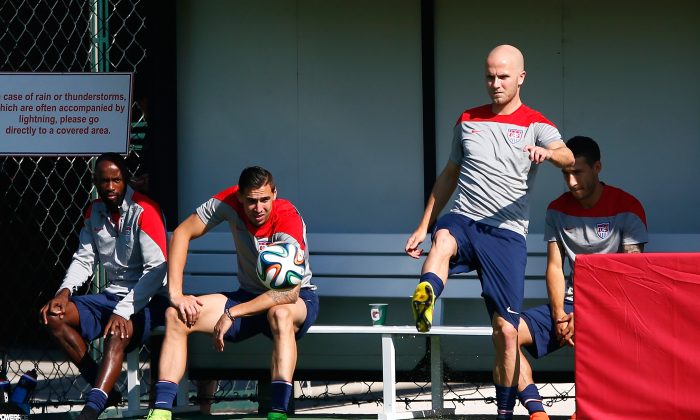 USA and Germany will go head-to-head in a World Cup 2014 Group G match on Thursday, June 26.

Here is an Associate Press preview of the match.

U.S. coach Jurgen Klinsmann was a star of the Germany team that won the last of its three World Cup titles in 1990. He also scored when the two teams last met at a World Cup, a 2-0 victory for Germany at the 1998 tournament in France.