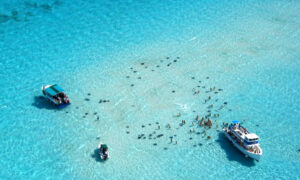 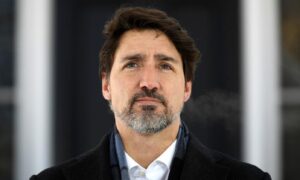 Trudeau Says Canada Working Hard, but Won't Be Able to Get All Canadians Home
0 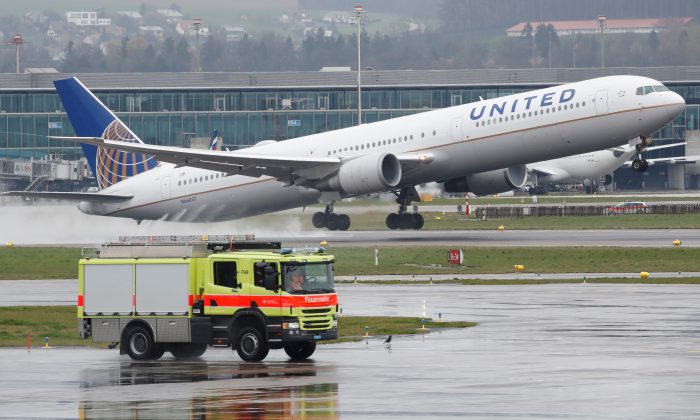 United Airlines on March 21 announced it will be reinstating some international flights, just days after saying its international schedule will be reduced by 90 percent for April due to government restrictions prohibiting travel over the CCP virus.

In a press release, the airline said it will be reinstating a handful of international flights to Asia, Australia, Latin America, the Middle East and Europe “in an effort to get customers where they need to be,” noting that “people around the globe are displaced and still need to get home.”

The reinstated routes will be in effect through the end of the month and include outbound flights between Newark and Amsterdam, Munich, Brussels and Sao Paulo; Washington Dulles to London; San Francisco to Frankfurt; and San Francisco to Seoul.

The statement concludes: “In destinations where government actions have barred us from flying, we are actively looking for ways to bring customers who have been impacted by travel restrictions back to the United States. This includes working with the U.S. State Department and the local governments to gain permission to operate service.”

Earlier this month, the State Department issued a Level 4 travel advisory warning all U.S. citizens to avoid international travel as the COVID-19 outbreak spreads across the globe, promoting dozens of countries to introduce travel bans and close their borders in an effort to contain the virus. As a consequence, tens of thousands of Americans are stuck abroad and unable to return home.

“No American should ever have to worry that they might be abandoned abroad by our government. As we work together to confront this unprecedented pandemic, we must provide Americans overseas the support that they need,” Menendez added.