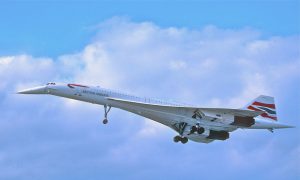 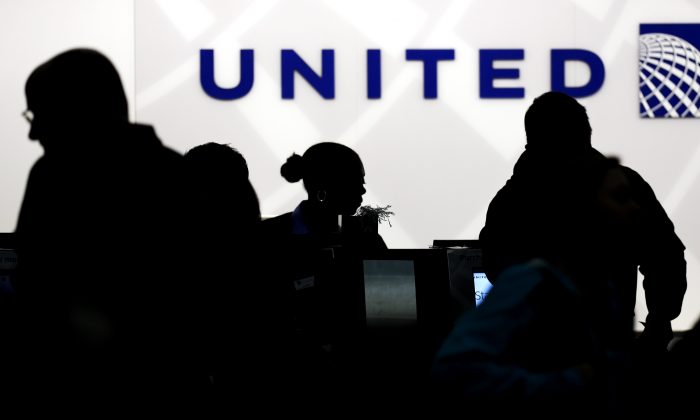 By Lauren Zumbach
From Chicago Tribune

United Airlines and one of its regional carriers each plan to buy up to 100 small electric planes that could be used on short-haul United flights.

The 19-seat planes could be used to fly passengers up to 250 miles by the end of the decade, United said Tuesday morning.

United’s venture fund and its partner Mesa Airlines will be investing in the company developing the plane, Sweden’s Heart Aerospace. Both airlines agreed to purchase 100 of the planes if they meet United’s specifications once developed.

“We expect the short-haul regional air travel market to play a key role in the evolution of the electric aircraft. As battery technology improves, larger-gauge aircraft should become viable but we’re not going to wait to begin the journey,” Michael Leskinen, United’s Vice President Corp Development and Investor Relations, said in a news release.

United recently announced plans to buy 270 new planes in a push to swap out small regional jets for new, larger planes that customers tend to prefer.

However, the Heart Aerospace aircraft are cheaper to operate than traditional 19-seat jets that have largely been phased out in recent years, which could help bring new or additional air service to small cities where those flights would be too expensive today, Arizona-based Mesa said in a news release.

Mesa used to operate a large fleet of 19-seat planes but “practically all 19 seat aircraft have been withdrawn from commercial service” over the past 30 years because they were too costly, Mesa said.

United and Mesa also said the electric planes would help reduce climate-changing emissions. As some consumers have grown more concerned about the environmental impact of flying, the airline industry set a target of cutting emissions in half by 2050, while United and the U.K. aviation industry said they aim to reduce net emissions to zero by that date.

The investment is United’s latest bet on new planes that are years from being ready to fly passengers but are designed to generate fewer emissions than traditional jets.

United said last month it plans to buy 15 jets from Boom Supersonic that are designed to fly twice as fast as today’s aircraft while using sustainable aviation fuel. The planes could be used to fly passengers by 2029, United said.

In a separate deal announced in February, United and Mesa announced plans to buy up to 200 small electric air taxis from electric aircraft startup Archer Aviation. The aircraft, capable of helicopter-like vertical takeoffs and landings, could be used to help customers in urban areas get to the airport.

United declined to comment on the size of its investment. In total, Heart Aerospace raised $35 million in a round of funding that included United, Mesa and other investors, Forslund said.