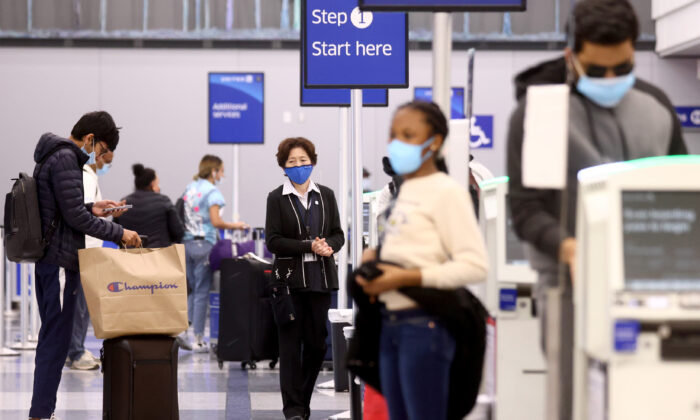 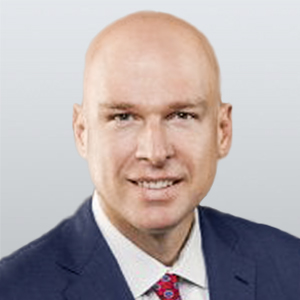 Thus far, President Joe Biden’s vaccine mandates have fared poorly in court. Whether government-enforced mandates will ultimately be found legal or constitutional is a matter of ongoing legal debate. Some private businesses, though, have already chosen sides in a way that may violate employment law.

Unlike other prominent private carriers, United Airlines announced a system-wide vaccine mandate. United’s CEO, Scott Kirby, boasts about his company’s vaccine mandate while threatening United employees “to be very careful about” requesting religious accommodations and saying that those requesting an accommodation were “putting [their] job[s] on the line.” He then followed through on that promise.

Hundreds of United employees exercising a religious right to refuse the vaccine have either been formally terminated on some technicality in the application process or “accommodated” by being sent home without pay. Being turned away from work and not getting a paycheck is the definition of “unemployment.” This is wrong and unlawful.

Title VII of the Civil Rights Act of 1964 makes it unlawful for private employers to refuse to accommodate an employee’s religious beliefs. When United appeared to violate their employment rights, the employees took them to court.  But a federal district court determined that any violation of Title VII by United could be remedied by financial compensation to the employees sent home without pay.

Judge James C. Ho of the U.S. Court of Appeals for the Fifth Circuit disagreed. In “garden variety” cases of unlawful termination, employees may be justly compensated with a financial payout by the company, he noted, but that is not the case here. This complaint by the furloughed United employees seeking the protections of Title VII, Judge Ho explained, is a “quintessentially irreparable injury, warranting preliminary injunctive relief.”

The damage done by this unlawful termination may not be remedied by simply getting another job and United backfilling the difference in salary. The damage has been done to the conscience of each terminated employee. And that appears purposeful. “United is not trying to fire anyone,” Judge Ho reasoned. “Instead, the company is trying to make its employees obtain the COVID-19 vaccine, notwithstanding any religious objections they might have.”

Where private businesses force their employees to violate their faith in order to keep their job, they violate the explicit provisions of Title VII. Private businesses that violate Title VII must have the law applied to them and be restrained by the court from engaging in unlawful behavior lest they be rewarded for their illegal and unjust behavior by a lighter liabilities column in the corporate ledger.

From the White House to the board room, vaccine mandates appear all the rage. For the employee suddenly in the unemployment line, “the person of faith who is forced to confront this challenge of conscience, what matters is not who imposed the mandate, but that the mandate conflicts with religious conviction,” Judge Ho noted. Whether it is Joe Biden or Scott Kirby requiring religious employees to choose between their eternal soul or means of employment is immaterial; both are violating the law and must be stopped if religious freedom is to have any lasting meaning.

And the only compensation for such unlawful behavior has no price tag. As Judge Ho concludes, “To hypothesize that the earthly reward of monetary damages could compensate for these profound challenges of faith is to misunderstand the entire nature of religious conviction at its most foundational level. And that is so whether the mandate comes from D.C. or the C-Suite.”

In normal times, readily available alternatives would be offered to accommodate the handful of religious employees who, for reason of conscience and conviction simply cannot accept the vaccine. United’s competitors, including Delta, are accommodating—consistent with CDC recommendations—their employees with weekly testing instead of vaccination; even paying for the testing.  They, and many others, have found a way to balance the interests of business, public health, and respect for their employees of faith.

The decision whether or not to be vaccinated should be made by the individual between her and her God, not her employer. That should be unremarkable. Why, in the silly season of COVID-19, would we give leave for private industry now to force employees to choose whom they will serve: God or the CEO?

For 57 years, Title VII has struck the balance, requiring employers to respect and accommodate the religious beliefs of their employees, enjoining them when they refuse to do so.  Neither Scott Kirby nor Joe Biden should be permitted to unilaterally upend that critical protection of private employees now.