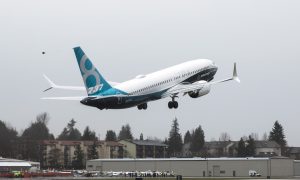 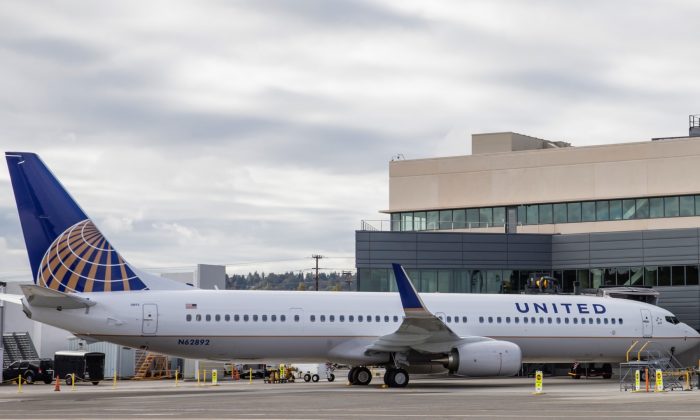 United Airlines revealed on April 16 it would extend a suspension on all flights using a controversial aircraft.

The airline will cancel all routes that would normally be flown with the Boeing 737 Max until at least July to give the carrier time to address a variety of safety concerns that allegedly caused two planes to crash in Ethiopia and the Java Sea in Indonesia, killing 346 passengers and crew members in the process.

Boeing rushed the 737 MAX 8 through certification in a race to keep up with its biggest rival, Airbus. It’s had devastating consequences. pic.twitter.com/zSwkMDnnMc

The airline’s earlier ban on its 14 Max planes was originally intended to end on June 5. American Airlines and Southwest Airlines have also recently grounded exactly the same model.

Southwest Airlines plans for a summer without the 737 Max https://t.co/ferBlnmgMh pic.twitter.com/dpDd7SRJci

The company had hoped to use the spare aircraft to offer more seats for passengers ahead of the busy summer vacation period.

“Moving forward, we’ll continue to monitor the regulatory process and nimbly make the necessary adjustments to our operation and our schedule to benefit our customers who are traveling this summer,” a spokesman for United told CNBC.

Despite the setback caused by the Maxes being grounded, United Airlines Chief Executive Officer Oscar Munoz is still upbeat about the rest of the year and thanked all United staff.

“We are more confident than ever that we’ll reach our long-term adjusted earnings per share targets we unveiled last year,” he said in a public statement. “I want to thank all 93,000 of our employees for their incredible work as we overcame some unique challenges.”

United expects a $292 million net income for the first quarter of the year, which was off the back of a 7.1 percent jump in total passenger revenue compared to the same period in 2018.

In addition, the company’s benchmark passenger revenue per available seat mile for the same period rose 1.1 percent compared to the previous year.

“We made important progress on our customer investments while making strategic decisions to manage our costs and producing pre-tax margin growth that we expect will lead our peers,” Munoz said.

U.S. President Donald Trump acknowledged the challenges the aviation industry has faced following the Max disasters, and encouraged the industry to take the opportunity to reinvent the brand.

“No product has suffered like this one,” Trump said in a Twitter post dated April 15. “If I were Boeing, I would fix the Boeing 737 MAX, add some additional great features and rebrand the plane with a new name.”

What do I know about branding, maybe nothing (but I did become President!), but if I were Boeing, I would FIX the Boeing 737 MAX, add some additional great features, & REBRAND the plane with a new name.
No product has suffered like this one. But again, what the hell do I know?

If Boeing decides to follow Trump’s advice, there would be additional costs involved with rebranding the aircraft that would be passed on to airlines and finally the customer. The money would be used to comprehensively retrain pilots, while the updated model would involve less intense additional training.

Boeing is still finalizing its software upgrades for the Maneuvering Characteristics Augmentation System, which will need to be submitted to the U.S. Federal Aviation Administration (FAA) before the 737 Max grounding order can be lifted.

The FAA is holding talks with representatives from United Airlines, Southwest Airlines, and American Airlines about the next steps. More than 300 Maxes have been grounded across the world.

The longer Boeing’s 737 MAX is grounded, the stronger the outlook for Airbus https://t.co/6MsjmZXikL