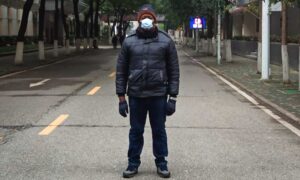 'Like I'm Trapped': Africans in China Lockdown See No Escape
0 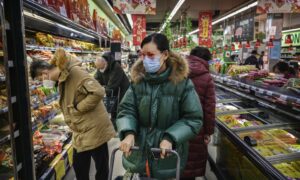 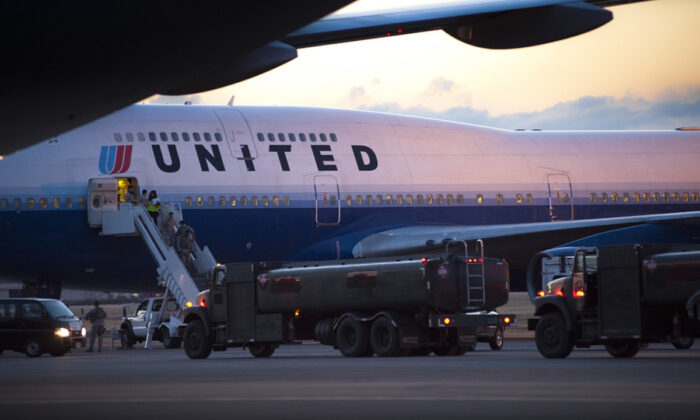 Major carrier United Airlines announced it would suspend some flights to China due to a decline in demand amid the outbreak of coronavirus in Wuhan that has triggered a quarantine in several Chinese cities and alerts from several U.S. agencies.

“Due to a significant decline in demand for travel to China, we are suspending some flights between our hub cities and Beijing, Hong Kong and Shanghai beginning Feb. 1 through Feb. 8. We will continue to monitor the situation as it develops and will adjust our schedule as needed,” United said in a statement.

On its website, United said it is offering refunds for unflown flights to Wuhan until late March 2020.

A spokesman for Canadian airline Air Canada told Yahoo Finance that the company will cancel some flights to “match capacity with expected demand.”

Delta Airlines and American Airlines said it has not canceled any flights to or from China.

“We have not adjusted our flight schedule at this time,” a spokesperson for American Airlines told Yahoo. “We are continuing to monitor the situation very closely.” Delta Air Lines similarly said it has not made any changes to its operating schedule.

It comes as Health Secretary Alex Azar told reporters Tuesday that the United States might restrict travel to China amid the outbreak.

“It’s important to not take anything off the table with a rapidly emerging novel infectious disease,” Azar said. “All steps have to be on the table, including travel restrictions.”

“Sustained person-to-person community spread with this virus is reportedly occurring in China,” the CDC said in a statement. “A number of travel-associated cases of 2019-nCoV infection also have been identified in other locations, including the United States.”

The State Department also organized a chartered flight into Wuhan to evacuate some of its citizens and diplomatic staff.  Japanese Foreign Minister Toshimitsu Motegi told reporters Tuesday that the chartered plane will also provide protective suits and masks to Wuhan before carrying about 200 people to Tokyo on Wednesday morning.

Motegi said approximately 650 Japanese nationals have expressed a desire to return to Japan. Tokyo will make arrangements to provide more chartered flights to Wuhan to evacuate nationals, he remarked.

When those 200 nationals return to Japan this week, officials will have to monitor their health for the next two weeks to see if they develop any symptoms of the virus, reported the Japan Times.