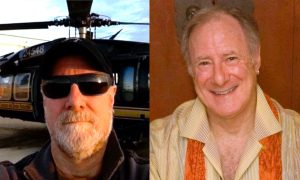 From Stress to Strength, Through Meditation
0 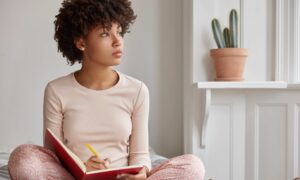 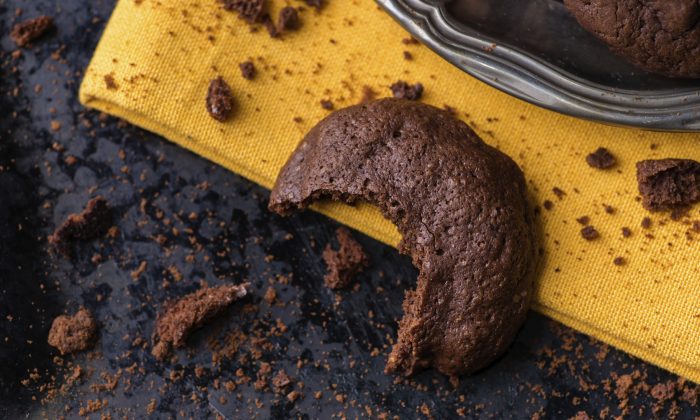 Unhealthy Habits Increased in April Due to CCP Virus Pandemic

A survey by the Australian Bureau of Statistics (ABS) has revealed that many aspects of Australians’ lifestyles changed for the worse during April due to the CCP virus pandemic, with one in five Australians struggling to maintain a healthy lifestyle.

During this period, 22 percent of Australians had more snacks such as chips, lollies, and biscuits; 58 percent spent more time watching TV and on devices; and 14 percent increased their consumption of alcohol.

However, with fewer restaurants and cafes open, more Australians spent time in their own kitchens, with 29 percent saying they bought less takeaway and delivered meals, while 38 percent spent more time cooking or baking.

A similar proportion of Australians reported an increase in fruit and vegetable consumption (13 percent) and taking more vitamins, minerals, or other supplements (10 percent).

Overall, people aged 18 to 64 years were twice as likely (22 percent) to have difficulty with maintaining a healthy lifestyle than those aged 65 years and over (9 percent).

The survey also highlighted that loneliness is a major concern for Australians, with 22 percent reporting it as a source of personal stress during the pandemic.

“One in six Australians aged 18 years and over used a Telehealth service,” Marquardt said.

The Australian government announced on Friday an additional $48 million to support its mental health and wellbeing response plan amid the pandemic, in full knowledge of the severe impact that economic recessions have on the mental health of citizens.