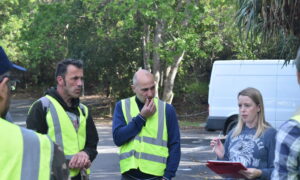 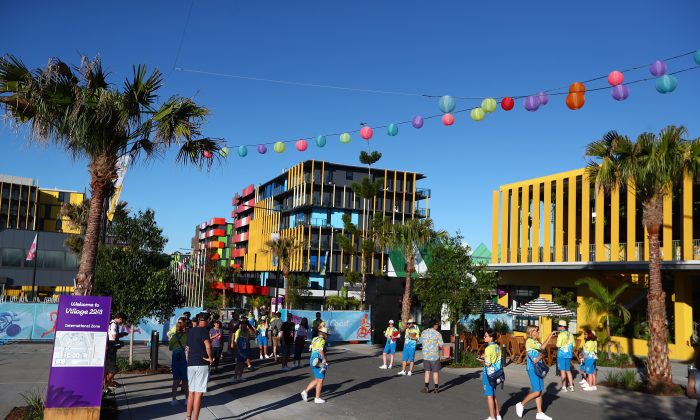 GOLD COAST, Australia—An undisclosed competing nation has been summoned to explain the presence of discarded needles in the Commonwealth Games Athletes’ Village in contravention of a ban, organizers said on Monday.

The needles, which are banned without specific medical exemptions as part of the fight against doping, were discovered in a plastic bottle over the weekend.

“There has been a clear breach to the no-needle policy and a CGA (Commonwealth Games association) has been summoned to meet with the medical commission as part of our investigation,” Games chief David Grevemberg told reporters.

“These needles have been brought in and there was no approval for them to be there.”

The 21st Commonwealth Games for mostly former British colonies get underway on Wednesday and will run to April 15.