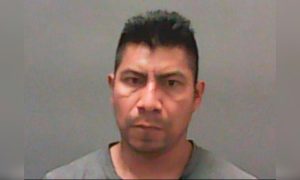 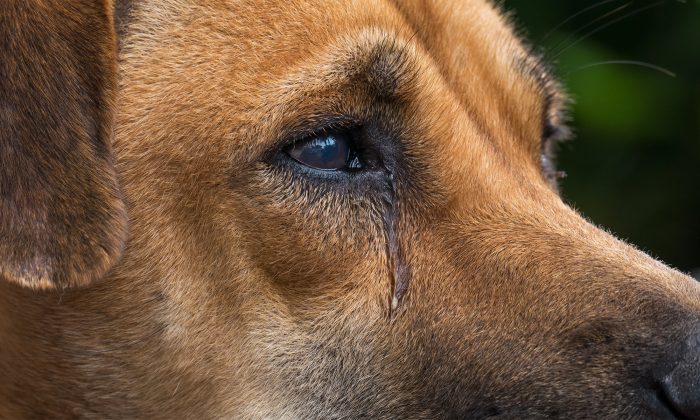 A dog in a stock photo. (Illustration - Shutterstock)
Europe

The horrific footage is said to be the result of an undercover investigation by animal rights activist organization, Soko Tierschutz, together with Cruelty Free International.

They claim the alleged abuse took place at LPT Laboratory of Pharmacology and Toxicology in Mienenbuttel, on the outskirts of Hamburg, and believe the treatment of the animals breaches European and German animal testing laws.

Photos and video shared online show at least seven monkeys at the facility looking visibly terrified as they are suspended by their necks in metal frames.

Further footage shows the monkeys being handled violently by unknown workers at the laboratory, while others are locked up alone in small metal cages less than a meter wide (3.5 feet).

In one highly disturbing incident, a monkey has its head smacked against a metal door frame by a worker at the facility.

A high number of the monkeys appear to be agitated as they are seen spinning around in circles and performing repetitive behavioral patterns, a clear sign of distress.

Meanwhile, cats and dogs are pictured bleeding and surrounded by what appears to be their own feces. A number of dogs are also seen being administered with an unknown substance, often through tubes which are forced down their throats.

An online report by the organizations says the LPT Laboratory is a “family-owned contract-testing lab which carries out toxicity testing for pharmaceutical, industrial, and agrochemical companies from all over the world.”

They claim that an undercover activist got a job at the research facility from December 2018 to March 2019, where they witnessed testing on beagles, monkeys, cats, and rabbits, carried out for companies throughout the world.

The report says that a number of animals in the laboratory were made to eat or inhale increasing amounts of a substance to measure the toxic effects, which can be severe, and include vomiting, internal bleeding, respiratory distress, fever, weight loss, lethargy, skin problems, organ failure, and even death.

They claim that no anesthetics or pain relief were provided for the animals and workers at the facility were not trained animal carers.

According to its website, LPT Laboratory of Pharmacology and Toxicology is an “excellent and experienced partner in the area of contract research in accordance with national and international guidelines.”

Michelle Thew, Chief Executive of Cruelty Free International said in a statement: “Our investigation has uncovered appalling animal suffering, inadequate care, poor practices, and breaches of European and German law. We are calling for the Laboratory of Pharmacology and Toxicology (LPT) to be closed.

“We are also calling for a comprehensive review into the use of animals in regulatory toxicity testing in Europe, including the UK. Every investigation, without fail, shows a similar tale of misery and disregard of the law.”

She continued: “Every year, animals across Europe are deliberately poisoned in regulatory toxicity tests that can cause them terrible suffering. The evidence from our investigation has lifted the lid on the secrecy that continues to surround the use of animals in these cruel and outdated tests.

“The graphic footage—beagles left bleeding and dying and monkeys severely distressed and mistreated—illustrates just how appalling their suffering is.”

German TV station Welt said the district of Hamburg has launched an investigation following the allegations.

The Epoch Times has contacted the LPT Laboratory of Pharmacology and Toxicology for comment on the footage.