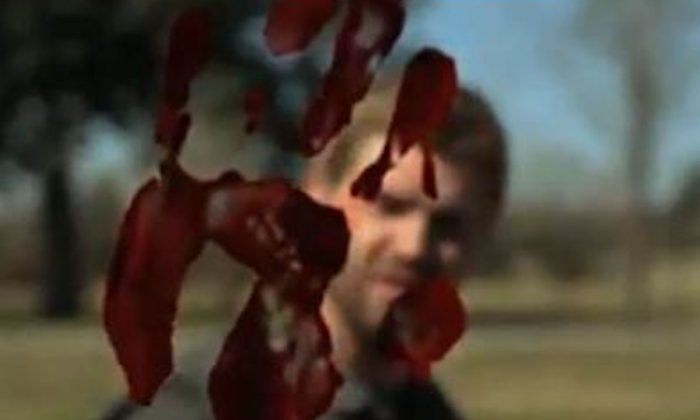 A mysterious dome surrounds a town in Maine in the new CBS series "Under the Dome," based on a 2009 Stephen King novel. The show premiered Monday, June 24. (Screenshot/YouTube)
Entertainment

‘Under the Dome’: Responses to Premier of Stephen King Show

Under the Dome: Some Stephen King fans expressed disappointment that the new CBS series Under the Dome has departed from the novel on which it is based, but critic reviews remain overall positive following the premier show on Monday, June 24.

A mysterious, transparent barrier thuds down around the town of Chester’s Mill, Maine, trapping its residents inside what some of them describe as a fishbowl. Left to wonder where the barrier came from and what to do without access to the outside world, his characters are put to a test King said he relishes.

Yet some fans felt the characterization in the premier departed from that of the 2009 novel. Character Julia Shumway, editor of the town’s newspaper, was a headstrong character in the book, said Shani Willi on the show’s Facebook page. Willi said Shumway appeared insecure in the television adaptation. “I rather they stick to the story,” she wrote.

Some other comments on the Facebook page expressed agreement that the adaptation strayed too far from the novel. A viewer comment on the CBS website takes a different view, however: “I am a Stephen King fan, but I didn’t care for this book very much. The ending especially was a big let down. So far the series looks promising, but I hope they’ll diverge from the book where needed.”

The Wrap noted the show’s “mysterious characters and grand, overriding mystery,” saying it is similar to early Lost episodes. Lost producer and writer Brian K. Vaughan produces Under the Dome, along with Stephen Spielberg and Neal Baer.

The Wrap also praised the show for letting the viewers “draw as much or as little social commentary as we want.”

The New York Times review highlighted the success of an “addictive start,” while recognizing that: “The real test of this series will be whether it can sustain interest as Chester’s Mill gets past the initial shock and confusion and settles into its new normal. That has been a stumbling block for adaptations of Mr. King’s work before.”

The Daily Beast lauded the special effects. In a promotional video for the show, King commented  on director Niels Arden Oplev’s success in creating visual appeal. Oplev also directed The Girl With The Dragon Tattoo.

“He’s got a tremendous visual sense,” King said. “People’s eyes are going to bug out of their head when they see it.”

Under the Dome Trailer