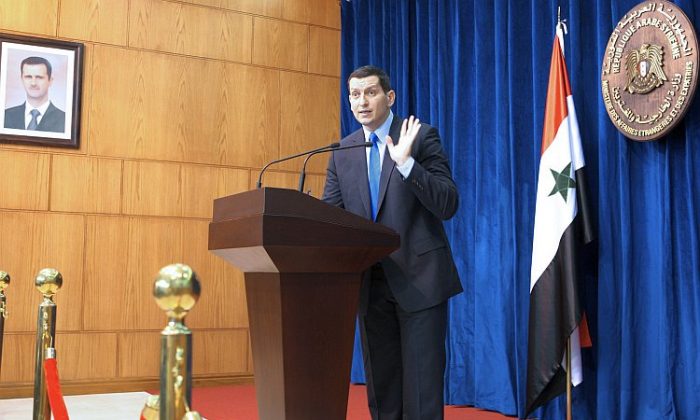 The United Nations Security Council condemned the recent massacre of more than 100 people in the Syrian town of Houla.

In the incident, a large number of people, including children, were brutally killed by unknown assailants. Before the attack, the village was heavily bombarded by artillery and tanks.

“While the detailed circumstances are unknown, we can confirm that there has been artillery and mortar shelling. There have also been other forms of violence, including shootings at close range and severe physical abuse,” U.N. Secretary-General Ban Ki-moon said in a letter to the Security Council on Sunday.

Opposition members have said regime-backed militia called shabiha was responsible, while the government has vehemently denied such claims.

The U.N. on Monday demanded Syria pull back its troops from populated areas and return them to military centers.

In an unprecedented move, Russia blamed the Syrian regime and opposition groups for the massacre. Russia has previously shied away from placing much blame on the regime and has insisted that it is battling foreign-backed terrorist groups, which the Syrian government claims it is fighting against.

“It is clear that both sides had a hand in the Houla incident that left civilians dead, including women and children,” Russian Foreign Minister Sergey Lavrov told RT.

Russia, along with China, has defended Syria in the U.N. Security Council, vetoing two votesamid widespread violence in the country.